The Labour Party could no longer govern alone, according to the latest political poll. 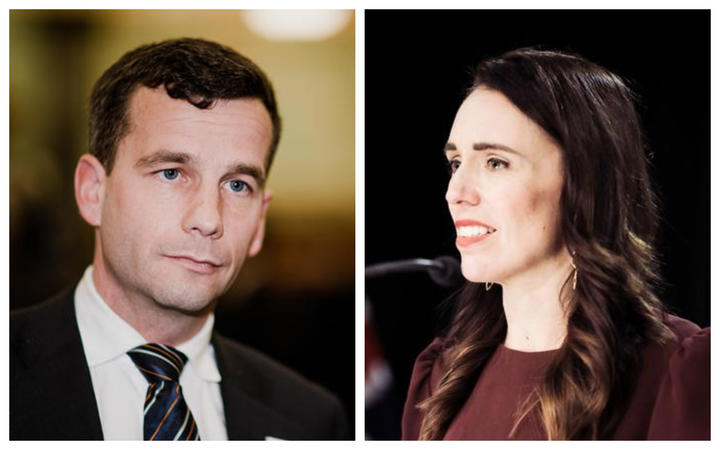 The Newshub-Reid Research poll has Labour down 9.7 points to 43 percent, while the National Party is up 1.7 percent to 28.7 per cent.

The results show Labour would need the Green Party - which sits on 8.5 percent - to form a government.

The ACT Party scored its highest ever rating in tonight's poll - up 4.2 per cent to 11.1 percent of the vote.

Its leader David Seymour has now jumped ahead of National's Judith Collins in the preferred Prime Minister rankings.

Collins is on 8.2 percent, up 2.6 percent, while Seymour has risen three points to 8.6 percent support.

Prime Minister Jacinda Ardern is still a clear lead in the rankings - down 2.6 percent to 45.5 percent.

The Māori Party are leading the minor parties on 1.9 percent, up 0.7 points.

The Newshub-Reid Research poll was conducted between 22-29 July and has a margin of error of 3.1 percent.