Labour has 46 percent support, while National is sitting at 29 percent in the latest Colmar Brunton poll, the first since the Budget. 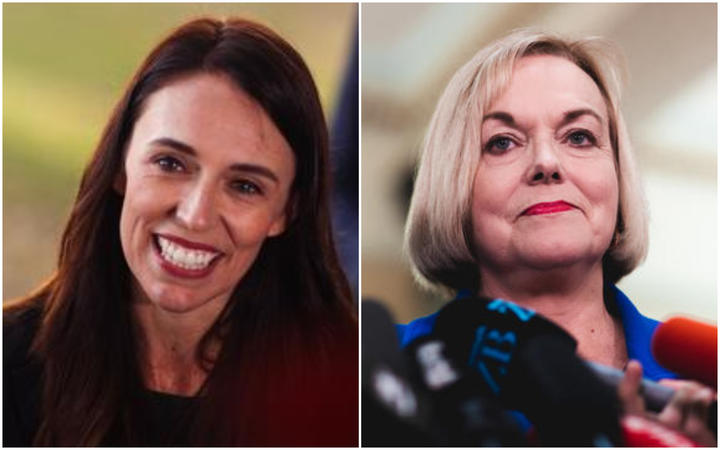 The TVNZ-commissioned poll revealed that the Labour Party's numbers were down by 3 percent since the last poll, while the National Party was up 2 percent.

Act had 9 percent support - up 1 percent - while the Greens were down 1 percent to 8 percent.

In the preferred Prime Minister standings, current PM Jacinda Ardern had 48 percent of the votes in the poll, up 5 percent, while National Party leader Judith Collins was up 1 percent to 9 precent, with Act's David Seymour not far behind at 6 percent, up 2 percent.

Christopher Luxon had 3 percent support for preferred PM, while Chlöe Swarbrick and Simon Bridges had 2 percent of the numbers.

The poll also found that while 30 percent of people approved of the way Collins was leading the National Party, 49 percent disapproved - giving her an approval rating of -19. It's the lowest result the National Party has received.

Approval ratings are calculated by the number of people who approve of her performance as National leader, minus the number who disapprove.

In the last political poll on 16 May, National Party leader Judith Collins suffered a sharp dip in support in the preferred prime minister stakes

The Newshub Reid Research poll had Labour on 52.7 percent while National had improved slightly to 27 percent support - an increase of 1.4 percentage points on election night.

Jacinda Ardern was on 48.1 percent in the preferred prime minister stakes, while Collins had slipped to 5.6 percent - a drop of 12.8 percent.