Labour and National are refusing to comment on reports that say they orchestrated the resignations of two Chinese MPs last year due to security concerns. 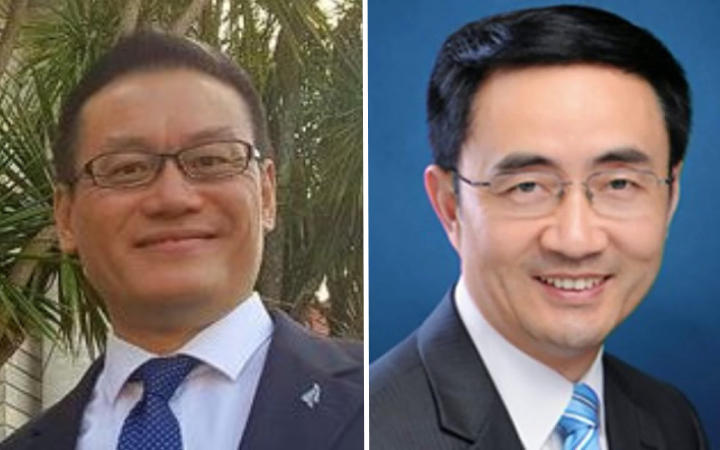 Labour MP Raymond Huo and National MP Jian Yang both announced their retirement from politics within days of one another in July 2020.

News website POLITIK yesterday reported, from multiple sources, that the exits came after intelligence agencies flagged concerns about the MPs' relationship with the Chinese Government.

PR consultant Matthew Hooton - who was working for the then-National leader Todd Muller at the time - also published a column, stating the party leaders struck a deal in mid-2020 that the MPs would leave with "a minimum of fuss". 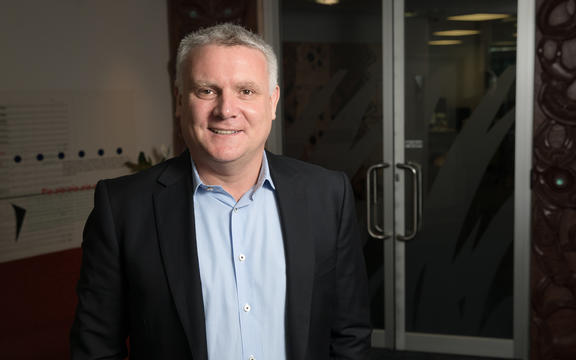 Hooton said the deal was based on intelligence briefings "expressing concern" about the two MPs' links with the Chinese Government.

Another source also confirmed to RNZ that an agreement was reached during a meeting attended by the parties' chiefs of staff.

Asked about the allegations, Prime Minister Jacinda Ardern declined to comment to reporters.

"We do not confirm or deny any security briefings that we do or don't receive," Ardern said.

A spokesperson for the National Party also said the party did not comment on security or intelligence briefings.

Both Huo and Yang featured heavily in research into China's influence in New Zealand by Canterbury University professor Anne-Marie Brady.

Brady's 2017 paper Magic Weapons named Huo as someone who "works very closely with PRC representatives in New Zealand" and had links with China's "united front organisations".

In his valedictory speech, Huo described some of the paper's allegations as "bizarre" and noted it referenced "almost all active Chinese community leaders".

"I'm a proud Kiwi-Chinese," Huo told MPs. "Sometimes 'Made in China' or 'Originated from China' may not be that scary."

In a statement announcing his retirement on 21 July, Huo said while he had intended to stay on as a Labour candidate, "the subsequent lockdown enabled me to spend more time with my family and reflect on my political career".

Yang's exit statement on 10 July provided even less clarity, saying only that he had decided not to stand in the 2020 election after "careful consideration and talking to my wife and children".

Yang has been the subject of media scrutiny since reports by Newsroom and the Financial Times in 2017 revealed he had attracted the interest of the Security Intelligence Service and had previously taught English at an elite Chinese academy for military intelligence officers.

In response to media questioning, Yang denied he was, or ever had been, a spy, but admitted he had taught English to students in China to assist them with "collecting information".

In his final speech in Parliament, Yang said he was loyal to New Zealand and had been transparent with the National Party about his background in China "from the very beginning".

He also apologised to former National leader Simon Bridges for arranging a meeting with the person in charge of China's secret police, Guo Shengkun, during a visit to the country in 2019.

"I did not really know Mr Guo's portfolios. So I did a quick search online and discovered that he was in charge of justice and law and order," Yang said.

"Back in New Zealand, conspiracy theorists, however, claimed that I had organised a meeting between the National Party leader and the head of the Chinese Communist Party's secret police."