The Security Intelligence Service says it has found a person in New Zealand who is working for a foreign state's intelligence services.

The SIS says the individual is a New Zealand citizen who is collecting intelligence against New Zealand based people and relaying it to the foreign state's embassy in New Zealand. Photo: 123RF

In its annual report, the SIS says the individual is a New Zealand citizen, but did not specify which country they are working for.

It says the person is almost certainly collecting intelligence against New Zealand-based people, who are viewed as dissidents by the foreign state's government.

"The target of our investigation uses overt and covert means to collect identifying information about these individuals and pass it to the foreign state's embassy in New Zealand," the report says.

The SIS says it is exploring its options to mitigate the threat. 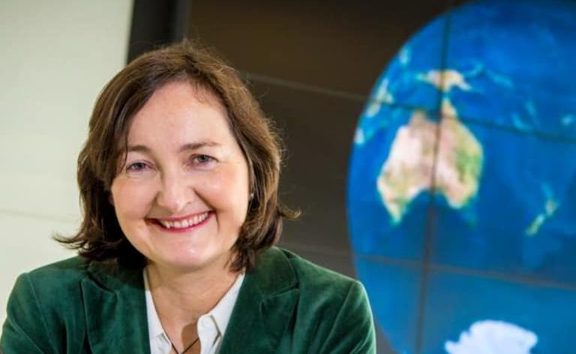 University of Canterbury politics researcher Professor Anne-Marie Brady suspects China could be the country behind the spying case.

Professor Brady said the report highlights two cases, which she said have the hallmarks of China.

She said the first case talks about diaspora communities, the largest of which in New Zealand is China, and there are other pointers.

"The second case study seems to meet the pattern of China because it's about targeting a political elite so the case study talks about forming personal relationships with a range of individuals in New Zealand who hold senior and influential positions."

Professor Brady said it is a positive move that the SIS is prepared to release the information.

"It informs the public about the national security risk so that's already a big stride for New Zealand in terms of changing practices of before and helping to make us more resilient as a country."

She believes the revelations put the foreign country using the spies on notice.