Labour list MP Raymond Huo will retire from politics at the upcoming election. 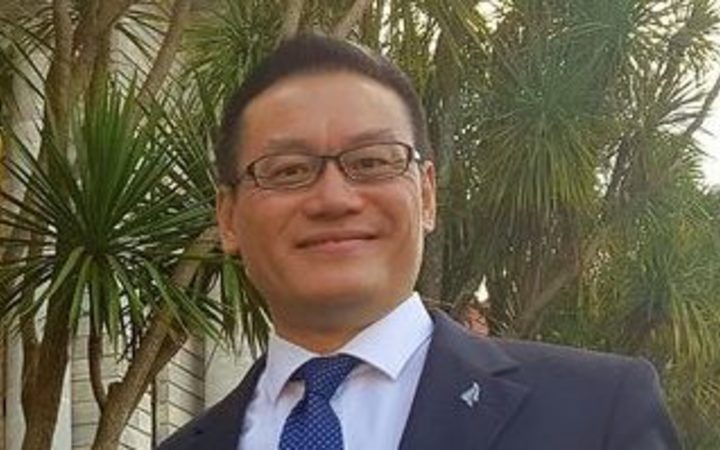 Huo was Labour's first Chinese-born MP, and was elected to Parliament in 2008.

In a statement, he said he had already submitted his nomination form for this election, but lockdown gave him time to consider his political career.

"For too long my family has been secondary and the recent lockdown provided an opportunity for me to reflect on my future.

"Over recent weeks I have spoken to friends, my team, supporters and the community about my intention to retire from Parliament and can now make that decision public", Huo said.

Leader of the House Chris Hipkins said he would be sad to see Huo go, but he was not surprised by his decision.

"We were bench mates the very first year that we became MPs together, you know, I regard him as a good colleague and I really wish him all the very best."

Hipkins said it was that time in the electoral cycle where people were reassessing their future.

"And they think 'well do I want to do this for three more years?', and if they don't then it's only fair that they indicate that", he said.

Hipkins said he was not concerned that Huo and Yang's departures would mean there was no Chinese representation in Parliament next term.

"I think that there are other Chinese people putting their names forward for election to Parliament. I haven't seen the National Party list yet, but there's at least one Chinese person high enough on the Labour Party list to have a good, credible shot at being in Parliament after the election," Hipkins said.

Huo said he had enjoyed his time in Parliament, especially chairing the Justice Select Committee this term.

He recused himself from that role in April last year while it dealt with business relating to an inquiry into foreign interference in New Zealand elections.

It followed criticism of the committee initially blocking China academic Anne-Marie Brady from giving a submission.

Brady has previously named Huo in her research as someone who "works closely with PRC representatives in New Zealand".

At the time, the Prime Minister said Huo was stepping aside as chair based on perception, rather than any actual conflict of interest.

Huo came to New Zealand from Beijing in 1994 and has had various career paths, including as a reporter for the New Zealand Herald and being a partner at Shieff Angland Lawyers.

He served two terms as a list MP between 2008-2014, sitting on various select committees, before returning to Parliament in 2017.

The list MP is an honorary adviser of the Asia New Zealand Foundation and an advisory board member of NZ China Council. He is also known as an author and has contributed as a regular Chinese media commentator on current affairs and legal issues.

Huo said he was proud to be leaving politics with a new Chinese candidate, Naisi Chen, gaining a strong list position in the party.

This follows an announcement by National MP Jiang Yang this month that he would also be retiring at the election.