The Prime Minister says Labour MP Raymond Huo's decision to step aside as chair of the Justice Select Committee is based on perception, rather than any actual conflict of interest. 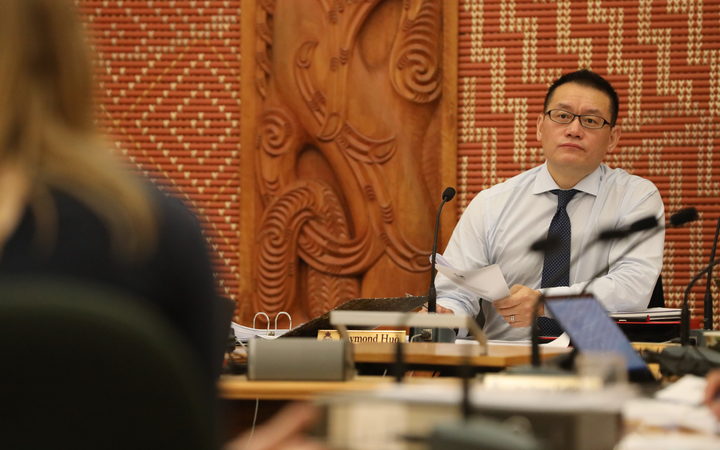 Mr Huo will recuse himself from the committee while it deals with business relating to an inquiry into foreign interference in New Zealand elections.

It follows criticism of the committee initially blocking China academic Anne-Marie Brady from giving a submission.

Ms Brady has previously named Mr Huo in her research as someone who "works very closely with PRC representatives in New Zealand".

However Jacinda Ardern said the decision around Ms Brady's submission was purely procedural, and has been resolved.

She said there's nothing to suggeset Mr Huo has any conflicts, and she doesn't think he should have recused himself sooner.

"For him it was not because he believes there's any direct conflict, but he was worried about the perception.

"He felt there were particular elements of the process that were really highlighting that issue for him", she said.

Ms Ardern said it's Mr Huo's job as chair to manage these issues and she felt he's doing a good job of that.