National's leader Judith Collins has ripped into former candidate Jake Bezzant, calling his actions some of the most disgraceful things she has seen while in politics. 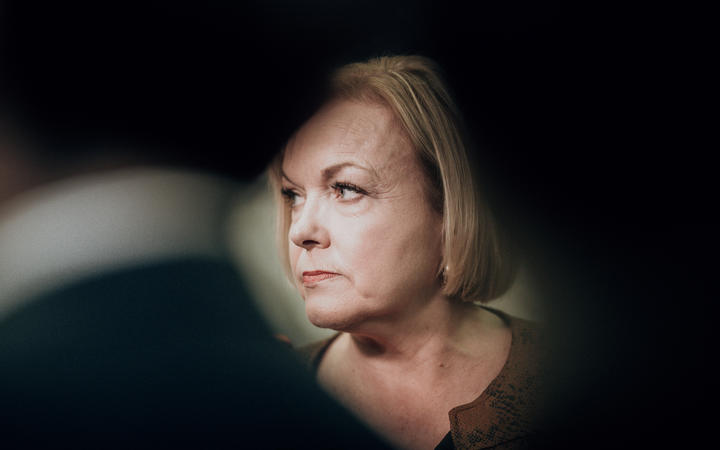 National MPs, including the leader, want changes made to the selection process, after allegations the party's former Upper Harbour candidate posted naked pictures of an ex-girlfriend and impersonated her online.

Collins said she only found out about the allegations on Tuesday.

"I had no idea about what he was actually doing and what sort of fantasist, possibly sociopath, he is. I didn't know about him," she said.

She still had confidence in the party's president, Peter Goodfellow.

"It is a tough job, the discussions were had, the investigations [were] had, I have to take that at its face value," she said.

Instead, she pointed to the selection process that allowed Bezzant to slip through the cracks.

"I don't think people in the party were on Snapchat looking for Jake Bezzant and his perversions frankly," she said.

The review of the 2020 campaign also showed that selection of candidates needed improvement, she said.

"When I found out on Tuesday evening about what Jake Bezzant had been up to I thought that was one of the most disgraceful things that I've ever seen in politics and I'm just glad he wasn't an MP," she said. 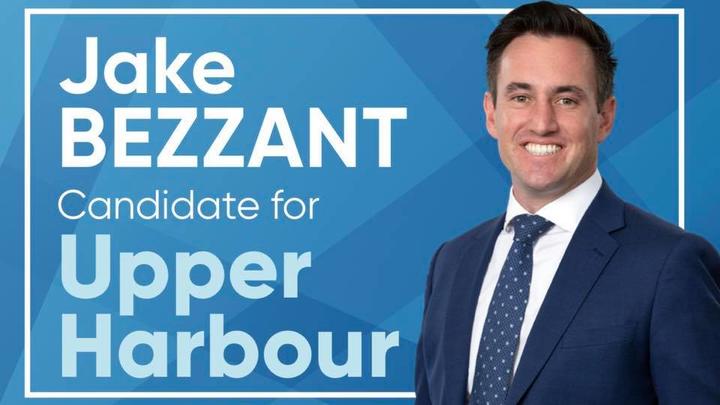 RNZ has contacted Jake Bezzant for comment, following the remarks made by Collins.

Bezzant is not the only controversy the party is grappling with however, with many unanswered questions about veteran MP Nick Smith's exit from Parliament.

Smith said details of an inquiry into a "verbal altercation" he had in his Wellington office had been leaked to the media and was one of the reasons why he decided to retire.

However, no such details have been published by any media so far.

When asked if she was the one who had warned Smith, Collins said any discussions she had with MPs were absolutely private.

"I will always tell our MPs if I hear a story that is possibly adverse to them, just as every leader did the same for me," she said.

She hoped Smith would return to Parliament before his last day on 10 June.

"I understand Nick is certainly contemplating coming back next week for a few days and certainly I would love for him to undertake a valedictory.

"I think after 30 years of service, it will be a real shame if he couldn't," she said.

Nick Smith confirmed to RNZ he would be at Parliament on his last day to give his valedictory speech.