The head of Parliamentary Service has given assurances his staff didn't leak details of an investigation into outgoing National MP Nick Smith to journalists. 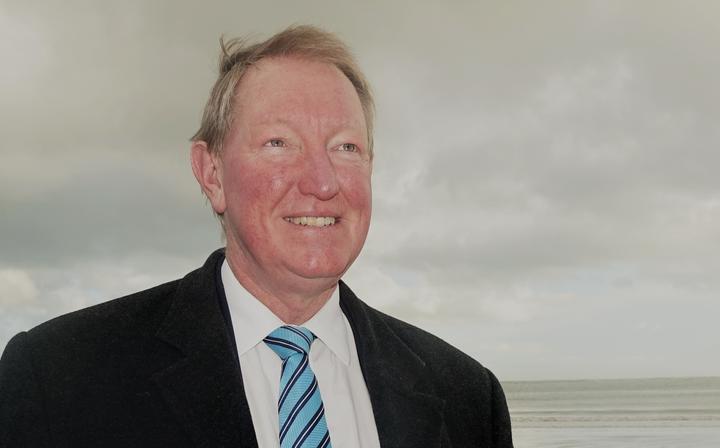 Dr Smith abruptly announced his retirement on Monday afternoon, citing personal and professional reasons including that details of an employment dispute had been leaked to the media.

These details are yet to emerge, despite Dr Smith saying he had been advised they would be made public on Tuesday.

This morning, Parliamentary Service chief executive Rafael Gonzalez-Montero assured a select committee his staff did not leak any information.

Gonzalez-Montero said he had "confidence" in his staff but refused to say how he knew they were not responsible for the leak or comment on the employment investigation.

"I'm not at all concerned and I haven't found any evidence of any leaks coming from staff around here or staff that are employed by the Parliamentary Service," Gonzalez-Montero said.

Speaker of the House Trevor Mallard, at the same committee, would only say the complainant was given a copy of the draft investigation report from the Parliamentary Service.

"This thing which allegedly leaked was done by someone who was independent and I understand the report was in draft form but had not come back to anyone in the Parliamentary Service," Mallard said.

Rafael Gonzalez-Montero suggested where the leak may have come from.

"I guess sometimes issues escalate and if people don't see resolution to issues they might go to places like the media."

He refused to answer any other questions about the investigation into Smith.

"I will make no comment about any of this issue. The PS has a very long-standing policy of not making any comments about employment stuff."

When announcing his resignation, Smith said he'd been advised a media outlet would run a story about the leaked information on Tuesday. But no such story has appeared. 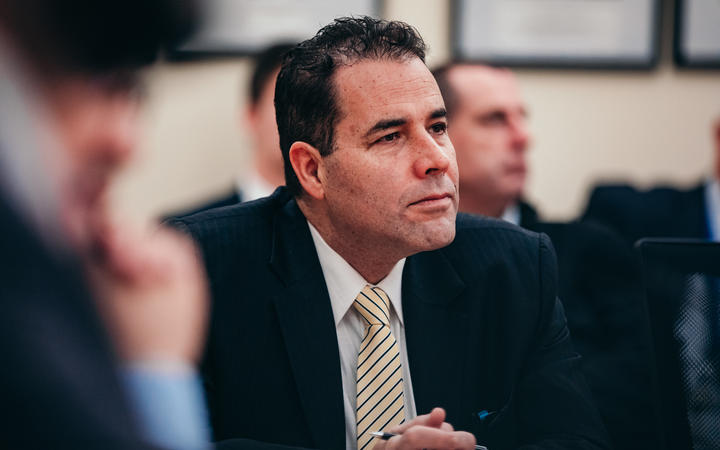 Parliamentary Service chief executive Rafael Gonzalez-Montero is not saying how he knows his staff have not supplied information to media about Nick Smith. Photo: RNZ / DOM THOMAS

National leader Judith Collins has neither confirmed nor denied reports she was the one who warned Dr Smith about an upcoming media report.

A Politik article claimed she told Smith last Friday the story would be published this Tuesday in relation to his incident, and also claimed she warned her caucus early last month that media were about to break a scandal involving one of the party's MPs.

Collins told Morning Report it would not be fair to not let MPs know of any adverse stories in relation to them beforehand, but did not specify what if anything she had in fact told her caucus or Smith anything.

"Whenever I hear of any stories that may be adverse to any of our MPs, I will always let them know. And I'll let them know because I will not allow MPs to go stumbling into a situation where they have no warning."

She said any discussions with her caucus were confidential.

"I'm not someone who is going to advise media or leak things to media from caucus and I think it's very important that I don't.