The Finance Minister says the government needs to use all the economic tools available to try to control escalating house prices. 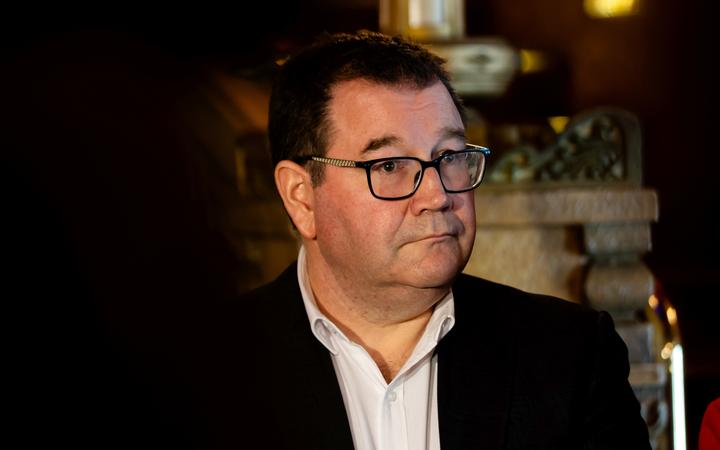 Robertson is defending his decision to change the Reserve Bank's remit to include house prices in its monetary policy considerations.

That is despite the bank's governor, Adrian Orr, warning him last year that that was not a good idea.

Robertson said the government is not saying the Reserve Bank should be responsible for house prices - but the government needs to pull every lever within its power to tackle the housing issue.

Whether to increase interest rates is a decision which is independently made by the Reserve Bank, he said.

"But it is the job of the government through the remit to be clear about what our expectations are of the bank and so we do want them to consider what we believe at the moment are unsustainable house prices, when they're making those decisions. But ultimately the specifics of them will still be theirs independently to make."

Robertson said the ongoing economic impact of Covid is uncertain with the bank and the rest of the world "still feeling our way".

Inflation is outside the bank's target and unemployment is at 4.9 percent and although that is good it is still not "maximum sustainable employment", he said.

"It's always a balance, what we're saying is let's make sure the consideration of house prices is explicit and that people can see how the bank has done that."

The government is not suggesting it is entirely the responsibility of the Reserve Bank, Robertson said.

"What we are saying is that all parts of the apparatus need to be working towards these goals."

When asked why the government did not act to deal with rising house prices earlier, Robertson said up until the election the indication was that house prices were going to reduce significantly, but the opposite occurred.

The government has to get the mix of policies right because the decisions being taken will have a significant impact in the housing market, he said.

"Those announcements will be coming very soon, this announcement was made at this time to give the bank time to consider it for their next monetary policy cycle in April."

Robertson said the government has asked the Reserve Bank to provide advice on the implementation of debt-to-income ratios and interest only loans, particularly in terms of how those measures could be targeted towards investors.

"I'm on the record as having a concern about the effect that debt-to-income ratios could have on first home buyers but I do think there is some work to be done to see if they could be applied more directly to investors."

He said there is also anecdotal feedback that interest only mortgages are being particularly used by property investors.

Robertson said the government has been considering a wide range of options on both the supply and demand side of the housing market.

He said the government is taking the time to get it right because every action has a consequence.

"If you do things in the demand side or the supply side, you have to think not only about first home buyers but renters as well."