The government has been slammed for its "underwhelming" Public Housing Plan. 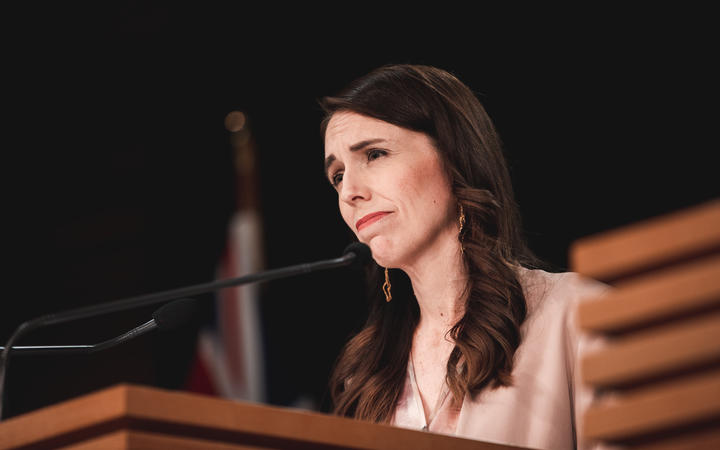 Yesterday it unveiled where it intends to build 6000 public and 2000 transitional housing places between now and 2024 - places already promised in last year's Budget.

Emergency housing providers and the opposition say with demand skyrocketing, the government needs to do much more to address the housing shortage.

Prime Minister Jacinda Ardern backed her government's record, and the ambition of its Public Housing Plan.

"This is the largest public housing build programme since the 1970s," Ardern said.

"We are working at a cracking rate on public housing." 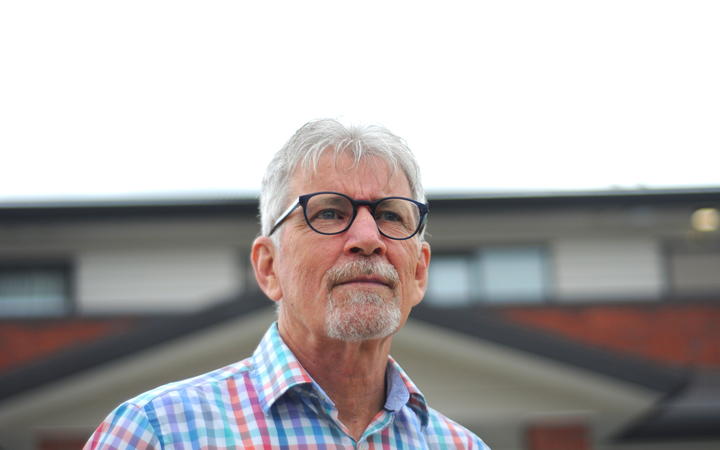 "It was just totally underwhelming. Sadly there's no reflection of the growing housing wait register, you know, we should be looking at double these sorts of numbers to keep up with the growing need," Smith said.

While he applauded the plan's focus on working with community and iwi providers, Smith felt there was a glaring omission.

Smith told Morning Report there was a lack of detail on the implementation and very little community consultation had occurred.

"If we're going to build strong healthy communities there needs to be a lot more work done in the community for the community to ensure we have successful outcomes for our whānau."

He said it was getting so difficult in Auckland that families that were able to pay rents, buy food, pay their bills and ensure their children attended school in the past were now being tipped into homelessness.

There was a lot of inter-generational sharing of homes in South Auckland and government agency Whānau Ora was often just rehousing the main tenant and not the rest of their whānau.

The chief executive of Community Housing Aotearoa, Scott Figenshow, said New Zealand is in dangerous waters over its lack of community housing.

He said while the government was building more housing than ever before, there was more opportunity to activate all the "delivery levers".

This would mean further activating Māori iwi delivery of new housing as well as Pasifika provider delivery, and the over-90 community housing providers.

He said it was significant that government had moved from a "Wellington knows best" approach to recognising that councils and community groups were also contributing housing solutions.

"So that's a massive step forward and we're really looking forward to working with government on the details for how those investments will actually work on the ground."

Figenshow wants the community housing sector, iwi Māori providers and Pasifika providers scaled up so they can deliver 65,000 houses.

"That's the inspiration we're really looking forward to from the government that this plan is only an incremental piece of."

The government's plan will see 800 of the houses built in in Hawke's Bay and Gisborne.

Māori in Hastings say the announcement is a good start but is not the only answer.

In Hastings, the housing register is the fifth highest per capita in the country and nearly 70 percent of those on the list are Māori.

George Reedy, the chief executive of Te Taiwhenua o Heretaunga, the iwi authority in Hastings, said the government's plan will help, but local groups must also put their hands up to assist.

"This is a hopelessly inadequate response to New Zealand's housing shortage. It's nothing but a re-hash of previously announced proposals and very underwhelming for the thousands of New Zealanders who are increasingly being locked out of the private market."

It was was "a drop in the bucket", and the government needed to hurry up and make it easier for everyone to build new houses, Willis said.

"The government will never get there through state house building alone, the government simply can't keep up with the surging demand as people are priced out of the private market."

But Ardern said National fanned the flames by selling off state houses and her government was committed to fixing the housing crisis.

"There is no silver bullet to fix the housing crisis, but that is not a reason for inaction. It's a reason to tackle this issue on multiple fronts and on an ongoing basis."

Greens co-leader Marama Davidson said while this was a good first step the government needed to move much faster.

She thought it should take advantage of cheap borrowing to build even more state homes.

"Covid has already pushed us well over the normal debt target that some governments try and keep, but actually we're in a crisis for housing and now more than ever we can really be prioritising our full financial instruments to be investing in a massive upscale of public housing," Davidson said.

Ardern promised action on housing in the coming months, with initiatives to cool the property market, and help for first home buyers expected in late February.

High level announcements will also be made about the Resource Management Act then - and Ardern said the May Budget would have a specific focus around "supply-side issues".