Newly-minted National Party board member and former MP David Carter says he wouldn't have made the comments President Peter Goodfellow did to 550 delegates over the weekend. 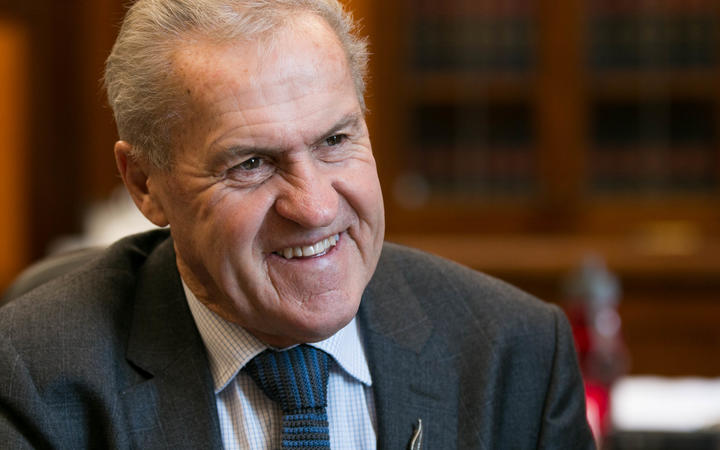 He was unanimously re-selected by the board as president on Saturday, despite Carter receiving the highest number of votes from delegates.

RNZ understands not everyone in the caucus is happy with the outcome, and MPs will gather at Parliament on Wednesday to discuss who will best represent their views on the board - a role traditionally held by the senior whip - but not guaranteed this time.

Carter says he didn't hear much of Goodfellow's speech, but thought former leader Sir John Key was right in his address to tell leaking MPs to leave the party.

"Both as a board member, and former caucus member for 26 years, I totally agree with John Key, if they won't play as a team, they're better off out of it.''

While Carter distanced himself from Goodfellow's tirade, he along with the other board members all chose to reappoint him president.

"I wouldn't have made those comments myself. I think the problems the National Party had at the last election were entirely of National's making.

"They needed to be a unified team with a credible message. National failed to do that, and the voters of New Zealand recognised it and responded accordingly,'' he says.

"The faults lay with ourselves."

Carter pitched to the delegates ahead of their voting on the new board.

He says his message was that the board needs to worry about governance and leave the politics to the caucus.