Incoming Tourism Minister Stuart Nash has a huge opportunity to do something 'very special' with the sector, Tourism Industry Aotearoa says. 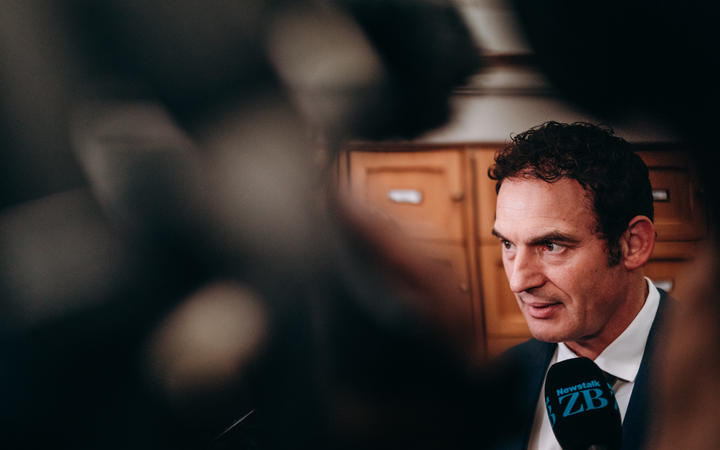 Tourism Industry Aotearoa is welcoming the appointment, particularly in light of his new role with Economic and Regional Development.

Its chief executive Chris Roberts said Nash could continue the efforts to ensure tourism recovers its place among the biggest contributors to the economy.

"Tourism was the first industry to be hit by the pandemic and will be the last to recover. This requires a team effort and we look forward to working with Mr Nash to build a sustainable tourism industry," Roberts said.

"We're not just looking to get back to where tourism was pre-Covid. We want to work with government to rebuild an industry that's the very best in the world and something that all New Zealanders can be proud of and is delivering for all New Zealand so this is a huge opportunity for the new minister to do something very special with an industry that's hit its lowest point but is very ambitious about where it can get to."

Roberts was pleased to see the important portfolio has stayed with a senior minister, saying Nash's experience as Minister of Small Business would be valuable in his new role.

Tourism Industry Aotearoa intended to discuss its 100-Day Plan for the new government with Nash as soon as possible.

Nash has also been invited to speak at the Tourism Summit Aotearoa in Wellington later this month - his first significant opportunity to address a tourism industry audience. 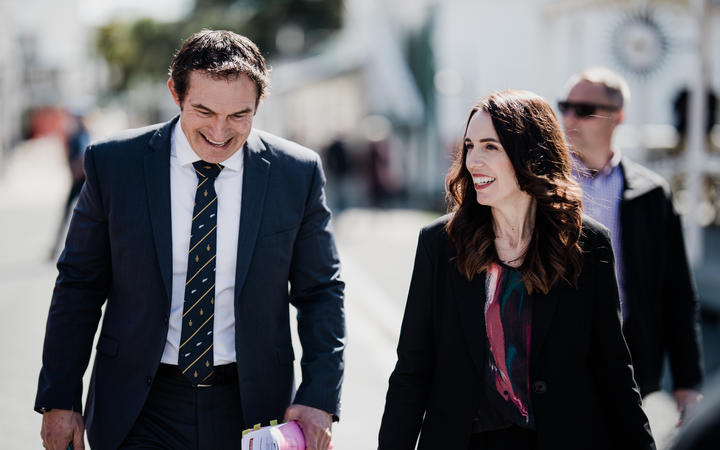 He won't be alone. Peeni Henare has been retained as the Associate Minister of Tourism, a role he was appointed to in June last year following a Cabinet reshuffle.

"Tourism is a big portfolio and we know from experience that there is plenty of work for an Associate Minister to support the Tourism Minister," he said.

"I look forward to meeting with both ministers, as well as ministers in other portfolios that have an impact on tourism including the new Minister of Conservation, Kiri Allan."

Tourism Industry Aotearoa thanked Kelvin Davis for his leadership and contribution as tourism minister during the last term.

Conventions and Incentives New Zealand echoed their thanks for Davis, while welcoming Nash to his new role. Its chief executive Lisa Hopkins said the business events industry was looking forward to working with the new minister.

"Business events are a significant part of tourism and we were the first to feel the impact of the global pandemic with the cancellation of large gatherings and border controls," she said.

"The appointment of a senior minister signifies the relevance and importance of the broader tourism sector to New Zealand's recovery."

Business events could have a direct benefit on economic and regional development, which is another of Nash's new portfolios, she said.

Conventions and Incentives New Zealand will invite Nash to meet the industry at their BE Reconnected event next month.

She also welcomed the return of Associate Tourism Minister Peeni Henare, saying he had a strong grasp on the role the sector played.