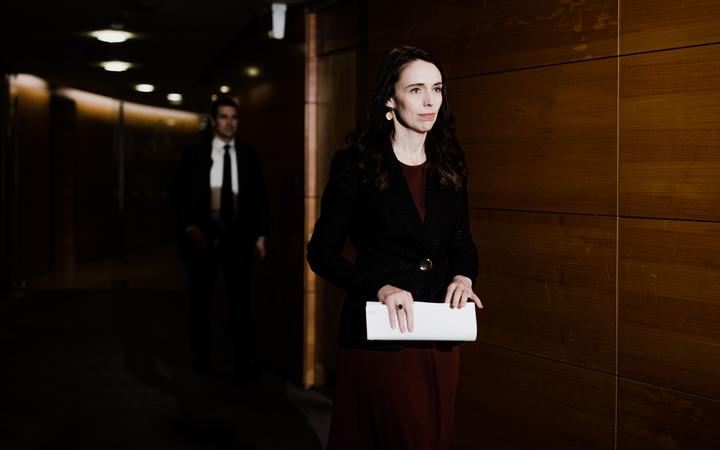 There have been some demotions and newcomer Ayesha Verrall goes straight into Cabinet.

The Covid-19 response is front and centre with Robertson leading a team responsible for the economic recovery with the Finance and Infrastructure portfolios.

Chris Hipkins gets a new role - Minister for Covid-19 Response.

He keeps Education but relinquishes Health - a portfolio he took on after the resignation of David Clark ahead of the election - and remains Leader of the House.

In a surprising move, Nanaia Mahuta takes on Foreign Affairs, the first woman in New Zealand to do so.

Verrall becomes Minister for Food Safety and Seniors, with associate roles in Health and Research, Science and Innovation.

Kelvin Davis remains Deputy Leader of the Labour Party; he keeps Māori Crown Relations and Corrections and picks up the Children portfolio. 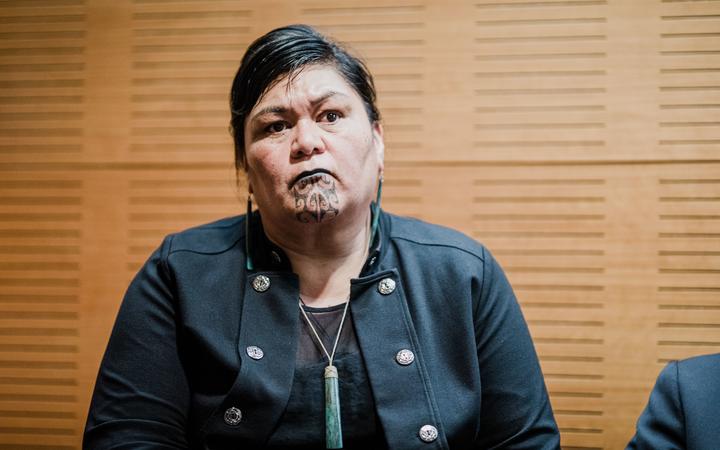 Ardern herself stays as Minister for Child Poverty Reduction and for National Security and Intelligence. She's relinquished the Arts, Culture and Heritage portfolio to Carmel Sepuloni but keeps the associate portfolio.

Andrew Little becomes Health Minister and keeps other portfolios including responsibility for the intelligence agencies, for the Pike River Re-entry and Treaty Negotiations.

Ministers demoted include Jenny Salesa, who's out of the executive completely; Phil Twyford loses his place in Cabinet and Transport, picking up portfolios including Disarmament and Arms Control. 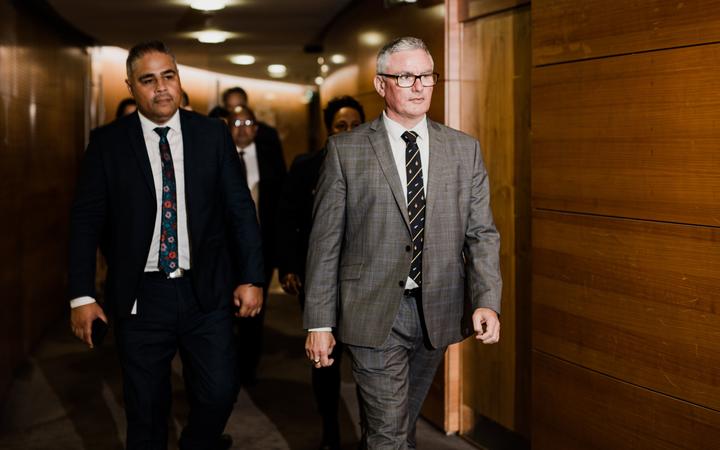 David Clark makes a return to Cabinet after resigning as Health Minister before the election, but has different portfolios including Commerce and Consumer Affairs and State-Owned Enterprises.

Meka Whaitiri was sacked as minister in 2018 after the Prime Minister lost confidence in her after an altercation with a press secretary. She has been returned to the fold, outside of Cabinet, with Customs and Veterans.

Priyanca Radhakrishnan becomes a new minister outside of Cabinet, with portfolios including Youth and the Community and Voluntary Sector.

Ardern says the next three years will be "very challenging for New Zealand", and with the global outlook worsening, New Zealand will not be immune to the ongoing impact Covid is having around the world. 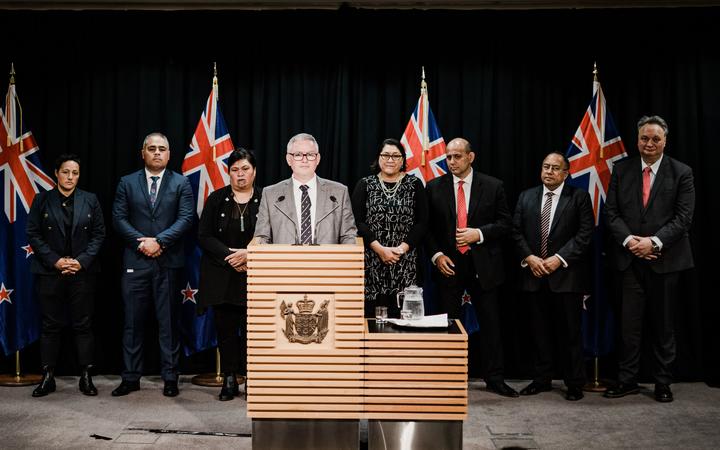 "With this in mind the new Labour government will have two overarching priorities: to drive our economic recovery from Covid-19, and to continue our health response to keep New Zealanders safe from the virus.

"In what will be a difficult environment it's critical we have our most experienced Ministers leading the ongoing Covid response to keep New Zealanders safe from the virus and to accelerate our plan for economic recovery," she says.

"I am excited by this team. They bring experience from the ground, and from within politics. But they also represent renewal and reflect the New Zealand we live in today."

Robertson says being appointed Deputy Prime Minister is a "true honour" and he is looking forward to the challenge.

"The Finance Minister and the Prime Minister have to have a close relationship. It is the basis, I think, of how governments work well. We've had that over these last three years.

"Taking on the Deputy Prime Minister in addition to that just provides another way in which I can provide support to Jacinda," he said.

Robertson says Davis, who turned down the role, was in no way nudged to do so and he "would have been delighted" if Davis had accepted it.

"I'm a strong believer in the work that he does and I'm looking forward to working with him as the deputy leader of the Labour Party. Kelvin has done a tremendous job in drawing our caucus together, with an even larger group of people he's still got that role.

"I still get a lot of emails and messages from young gay, lesbian, bisexual, transgender people who look towards us to provide that kind of role modelling, so I'll keep doing my job the way I've been doing it, but I'm very proud to have the role", he said.