Māori Party co-leader John Tamihere says if his party was given a week longer to campaign the numbers at the poll would tell a different story. 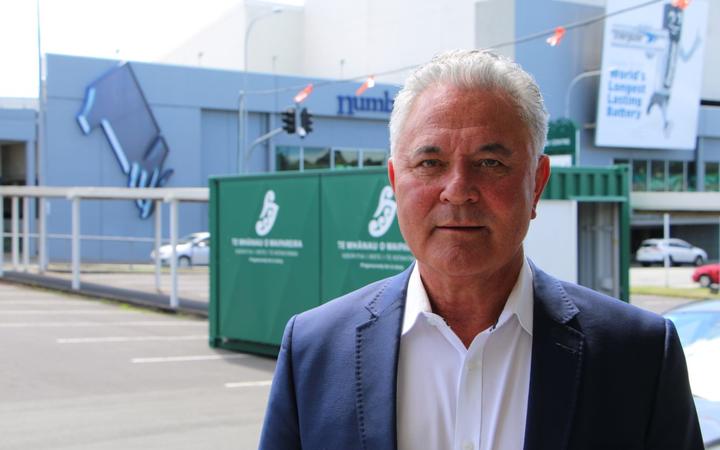 The Māori Party was swept out of Parliament in 2017 - leaving the legislature without a party focused on Māori issues.

This election, some polls have found that the party is in with a chance in some Māori electorate races - although none have put it out in front.

Māori Party co-leader John Tamihere says his party is one of the few voter cohorts running against the herd.

"If you look at the polls, undecided voters in significant numbers are going to make up the difference in up to five seats so you can't rule any of those five out, 48 hours out."

He says if there was another week of campaigning, his party would be doing better in those seats.

"The momentum in a number of our seats is heading towards Māori Party candidates, not doubt about that. The extent of that momentum we'll know 7pm on Saturday."

The Labour Party will win the party vote by a landslide, he said. "We're running against that."

"We put up vote candidate, not vote party."

The party recently released it's immigration policy, Tamihere says if immigrants are coming into the country who can out-buy Māori then people will be sleeping in caravans and garages.

The party is promising to halt all immigration into New Zealand until housing supply catches up with demand, if it becomes part of the next government.

"It's about time this country put indigenous people first for a change, for a period until they can house our own people first."

Māori who have criticised the policy on social media are privileged and earning over $100,000 a year, he said.

"Māori's not in business for those Māori, we're in business to lift those 7 out of 10 Māori who earn under $40,000 a year to become more positive and progressive.

"To do that we have to put them in a safe house that anchors their children like they have."

He says Labour is incrementalist at best.

"When you have education determined about a poor area that you live in and your babies are as skilled as ready for learning than babies in decile 10-5 and you know that if you send your baby to a decile 1-3 school seven out of ten of them will not pass out.

"Now that's not because they're dumb or unskilled or not love and got to school it's because we have two types of education ... the inequality that we've got in our system needs fixing."

He says the Māori MPs in Labour know it's wrong but they can't say it.

"They go into their caucus like I used to with Clark and get voted down behind closed doors, you'd have to walk out to keep so called unity otherwise you're seen as erratic, a maverick, breaking discipline and all of the hassles fall on the shoulders of those who break ranks with the party."

He says the Māori Party cannot do business with National and ACT as the current leadership of National Party is endeavouring to save the furniture as the house burns down and ACT are nearly cannibalising its mother.