The Māori Party is promising to halt all immigration into New Zealand until housing supply catches up with demand, if it becomes part of the next government. 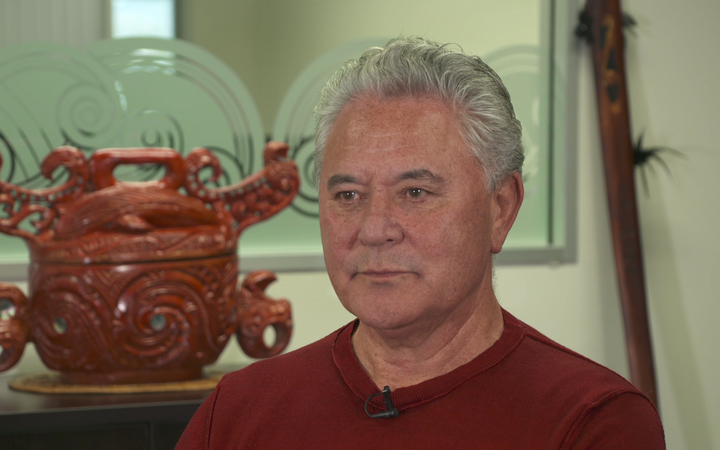 It is part of the party's housing programme, Whānau Build, unveiled today by co-leader John Tamihere.

The party is also vowing to allocate half of all new social housing units to Māori, and build 2000 homes on ancestral land over the next two years.

It is estimated to cost of $600 million - tagged from the government announced $20 billion Covid-19 Response and Recovery Fund.

"These houses will be funded by the state as a long-overdue investment that others have taken for granted," Tamihere said.

"It will help in resetting and reorganising Māori whānau and Māori whenua by making available land for papakaīnga and ensuring that our land is used in the best possible way."

Tamihere said there would be special exceptions for some migrants.

"If we've got skill gaps, only, we would bring in people. And family integration, we accept that, because we're as human as all other people. But other than that, we will put the shutter down and say, we need to take a breather here."

Tamihere said vacant or empty houses would be taxed to force them into the housing market.

"In Auckland, there's 38,000 of them and unless they are brought into the housing stock and used for rental - because they are by and large [of] good quality - we have a problem.

"The question is, why would people leave these houses vacant after they've bought them? It's because they double in price every eight years, so you're going into a casino where you can't lose. So you have to, for the sake of all New Zealanders, tax foreign ownership of residential property, particularly if its left vacant. If we don't do that we will never get out of the housing crisis."

The Overseas Investment Act would also be required to apply to all residential housing purchases because many of these vacant houses were owned by foreign interests, he said.

"It is expected this policy will free up over 50,000 houses and ensure that an asset class people invest in, but can never lose, has some consequences for the greater common good of our country.

"Immigration must be stopped until the supply side of housing meets the demand side. Immigration is causing disruption and adding to the false elevation in demand and therefore elevation in prices."

The Māori Party is also hoping to impose a capital gains tax of 2 percent of the appreciation per annum on any property not considered a whānau home.

It is also pledging to stop the sale of freehold land to off-shore interests.