Agriculture has found itself in a policy tug of war between National's Judith Collins and Labour's Jacinda Ardern this election. 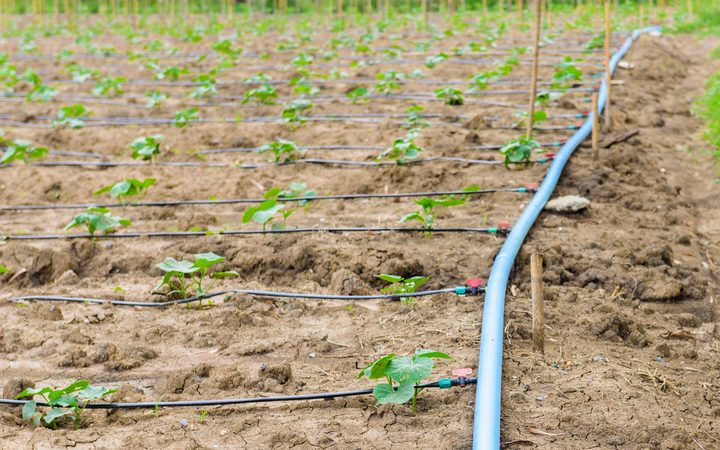 The two party leaders have also been butting heads over Labour's treatment of farmers, which National says has been unfair.

National wants to repeal or review nine freshwater regulations introduced in August, and keep farming out of the Emissions Trading Scheme.

Collins says it is all about reducing the burden she says is being unnecessarily placed on farmers.

"We absolutely back farming under any circumstances. Why? Because we're the best farmers in the world," she said. 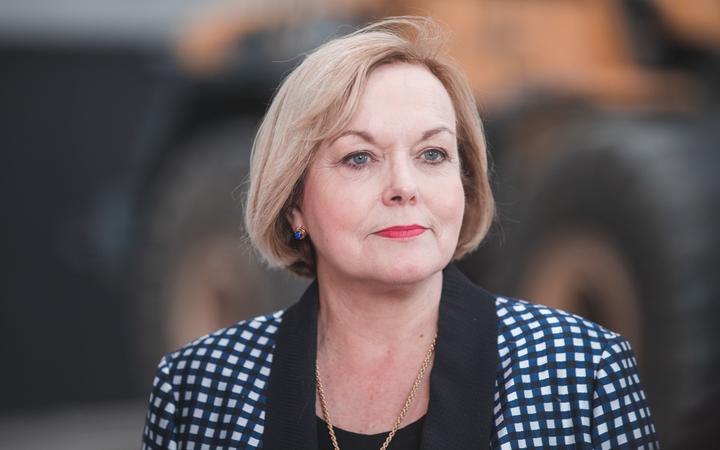 Labour is pledging at least $50m to help farmers transition to sustainable practices, and cope with increasing compliance requirements.

"Our view is that they in the future can be used as a tool to remove a huge amount of administrative burden for our farming community. It means that in the future we should be able to remove some of the consenting processes by having integrated farm plans."

"The National Party wants to turn back the clock on the gains made in recent years to protect waterways and continue with an unhealthy vision for the primary sector that has resulted in polluted rivers and lakes, destroyed wetlands and increasingly unsafe drinking water," they said in a release.

Marnie Prickett from Choose Clean Water says it looks back to a time where intensified farming was the norm, and the public was expected to pick up the environmental tab.

"Costs like very polluted waterways, restricted access to things like swimming in our rivers and our lakes, the cost of polluted drinking water and all the other associated costs that the public bears when we pollute our rivers and lakes." 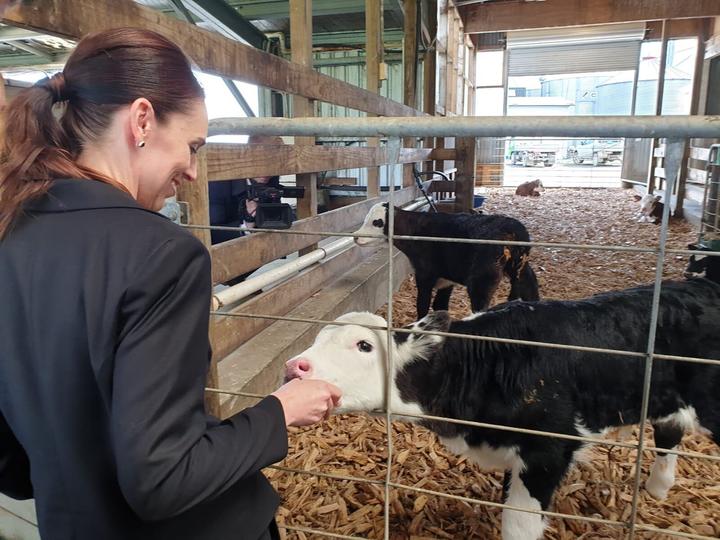 "Have I seen actual Labour Party MPs out there bagging agriculture, no I haven't. It's more these policies that farmers are upset about and want to see some changes in them."

"There's a ... number of people across Parliament who have agriculture's best interests at heart, they have a different roadmap of how to get there.

"There'll be some people in both parties that probably don't have a great deal of empathy for agriculture and I think it's probably disingenuous to say it's one colour or the other."

Hoggard says his hope is that whoever gets into power will keep supporting the agricultural sector, which has remained strong despite Covid-19.