TVNZ's new poll out tonight shows Labour and the National Party both dropping, while the minority parties gain some more support. 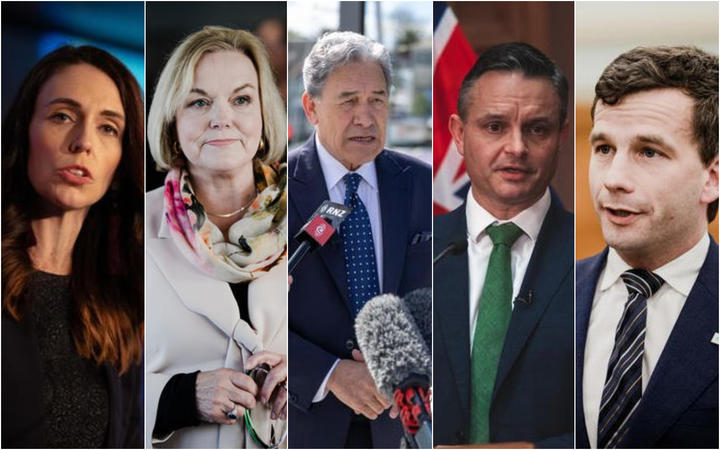 ACT is up 2 percentage point to 7 percent, Green up 1 point to 6 percent, and NZ First remains unchanged at 2 percent.

For the smaller parties who are outside Parliament, the New Conservatives were at 2 percent, while TOP, the Māori Party and Advance NZ were all at 1 percent.

The previous Colmar Brunton poll released on 30 July had support for Labour at 53 percent, National at 32 percent, NZ First at 2 percent, the Greens at 5 percent, and ACT at 5 percent.

Labour and National's leaders Jacinda Ardern and Judith Collins are going head to head in a debate this evening.