The government is expanding its Covid-19 leave scheme to cover people who have symptoms of the coronavirus and need to self-isolate while waiting for the results of a test. 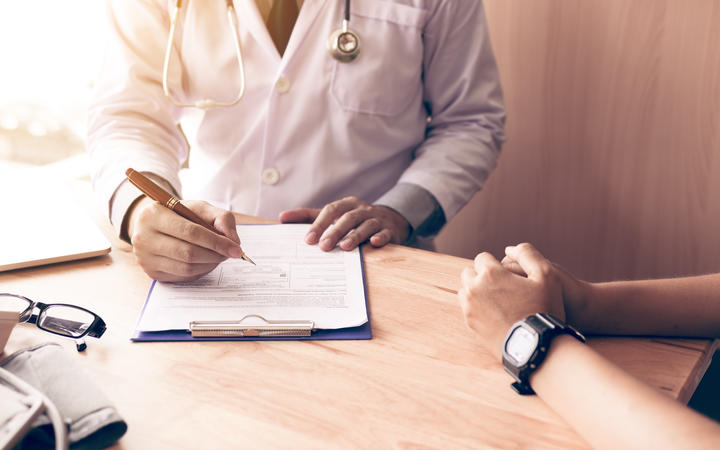 It also includes people who have been directed to self-isolate even if they do not have symptoms or have returned a negative test - for example, close contacts of a positive case.

Others covered by the expansion include health, disability, and aged care workers having to get tested and await results, the parents or caregivers of dependants directed to self-isolate, and people themselves or with family members considered "higher risk" if they contract the coronavirus.

The leave support scheme has previously been criticised for not going far enough.

A person must have been told or recommended to self-isolate by a medical officer of health or their delegate, a medical practitioner, a Covid-19 community testing station, the Ministry of Health (MOH) contact tracing team, or their employer following guidance from the MOH, Work and Income says.

Payment length will change from four to two weeks but employers can re-apply every two weeks for the same employee if they continue to meet the criteria, according to Work and Income.

The two-week period is to match the general self-isolation requirements.

The changes will come into effect from midday on 28 September.

Applications made up until the changes come into effect will continue to be processed and approved.

Minister of workplace relations and safety Andrew Little says the scheme is expected to be needed for some time and for that reason, further changes are being considered.