National and ACT have welcomed yesterday's alert level changes, but say border management strategy under Labour is not sustainable. 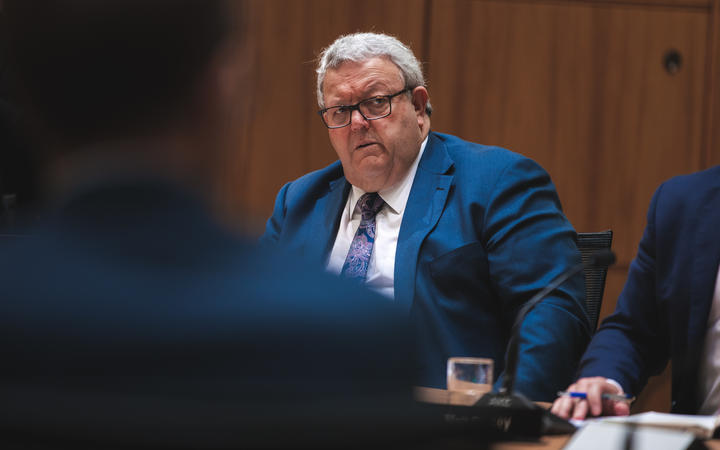 Most of New Zealand - excluding Auckland - woke to a return to alert level 1 restrictions today after Labour leader Jacinda Ardern announced the move yesterday, but Auckland will have to wait for 11.59pm Wednesday night for its own move - down to level 2.

Ardern said Auckland would then remain at level 2 for at least another two weeks, with Cabinet to meet again on 5 October to discuss whether the supercity can return to level 1.

"What we are trying to signal with some certainty is, if we continue on this path, it's likely in two weeks' time we will have that added confidence that that time and extra cycle of transmission will give us, and then we may be in a position to lift once more," Ardern said.

"Essentially Auckland needs more time. Whilst we have reasonable confidence that we are on the right track there is still a need in Auckland for that cautious approach, this was the center of the outbreak and that is why that caution is required here.

"However, our view is that, when it comes to the rest of the country, given that we have not seen that regional spread we have enough confidence to lift those restrictions outside of Auckland."

Aucklanders yesterday appeared pleased with the decision to move down and were looking forward to even further relaxation of the rules.

However, National Party Covid-19 Border Response spokesperson Gerry Brownlee, who is set to announce the party's own border strategy today says the later move down alert levels for Auckland is too conservative.

"You can't expect to shut a big city like Auckland down for as long as it has been, and not expect the dreadful consequences - you know, 400 jobs a day going out of the system - and you can't keep doing that forever."

"I think in the end we are likely to have sporadic outbursts and we need to be confident that we've got the systems in place to minimise that - so good, high border standards which I don't think we have at the moment and then of course just obliging the normal personal hygiene matters."

"We do not have a sustainable strategy if one outbreak requires six weeks of nationwide restrictions - and counting, in the case of Auckland," he says. 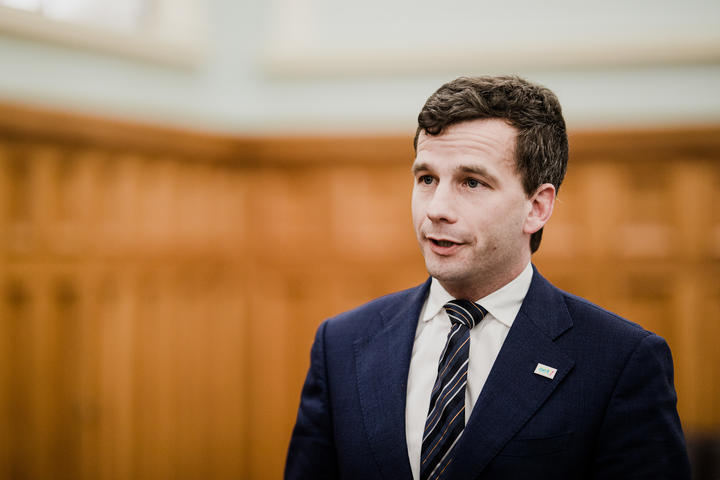 He says it is very difficult to balance the risks, but the government should have invested in a "smarter public health response" along the lines of Taiwan. Taiwan was well prepared for the pandemic, with a plan in place for years including contact tracing, quarantines and wide availability of masks, and indeed New Zealand's response has been partially modelled off it.

"It was forgivable to be underprepared the first time, but less and less forgivable with each passing day," Seymour says. 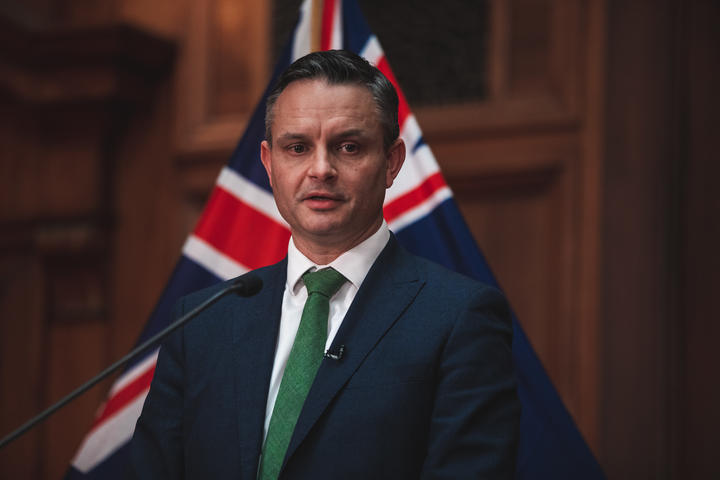 He says New Zealand's systems for managing the virus have come a long way.

"Those systems have been evolving and improving every day and every week and every month since the outbreak first happened.

"The fact that we're able to have much of the country operating at alert level 1 or just above ... whilst we're grappling with an outbreak, whereas back in February we just didn't have the systems in place to be able to manage it.

"Now we have very good systems up and running for contact tracing, for large-scale testing, for strong controls at the border and so on."