Taranaki teachers were hoping to hear the Green Party's James Shaw withdraw a controversial grant of almost $12 million to a privately-run Green School at a series of behind-closed door meetings around the province.

Instead, they had to settle for a sympathetic ear, yet more apologies and a vague assurance that the funding will be turned into a commercial loan. 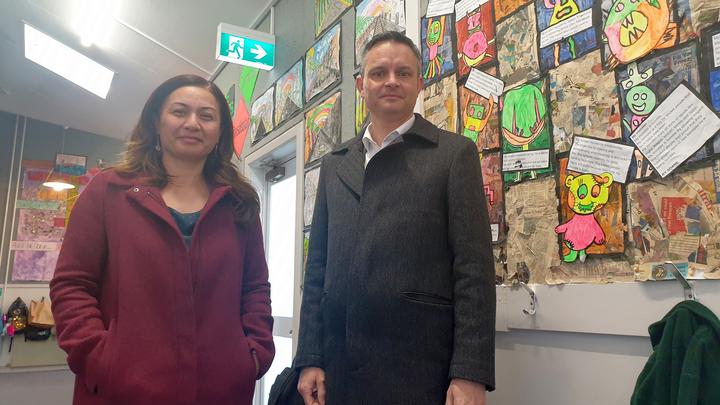 The Green Party co-leaders James Shaw and Marama Davidson went back to school yesterday to make good on a promise to listen to the teachers, many of who are angry about the Green School debacle and the contrast with other school communities putting up with shonky school infrastructure.

The Green Party top brass travelled around Taranaki visiting schools in Stratford, Normanby and Ōpunake before fronting a meeting in New Plymouth. 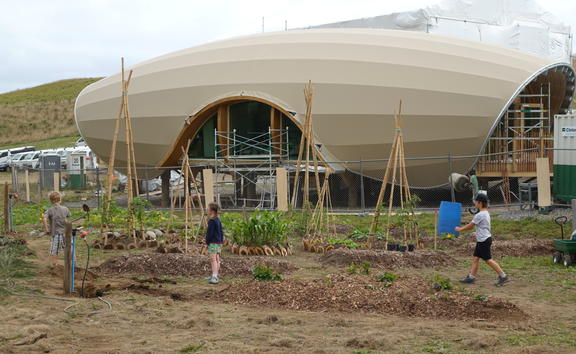 The principal of Turuturu School in Hāwera, Richard Bradley, met them at Normanby. He said discussion was wide-ranging.

"We've been asking him a lot of questions about the Greens' education policy, and we've been concerned around property funding, which seems to dominate more than it should, but then we were also really interested in teacher supply.

"Teacher supply in Taranaki and across the country is a big issue for just about every school."

But the Green School was the elephant in the room. 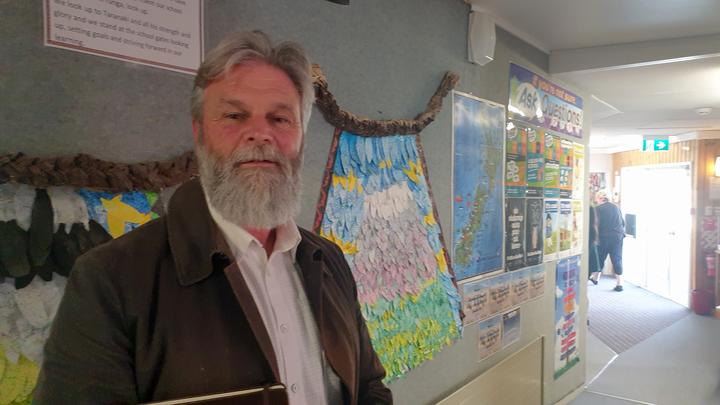 "Taranaki, New Zealand schools ... many, many, many schools are underfunded. They don't have great property, they have holes in their roofs, their carpet is a bit messy, and then when a school like the Green School still gets all this money all it can do is cause concern. It's unjust and unfair."

Bradley said James Shaw offered his by-now familiar apology for the "error in judgement", adding that if he had his time again he'd make a different decision.

Ahead of the New Plymouth meeting, the expectations of Taranaki Secondary Schools Principals' Association chair Martin Chamberlain were clear.

"We're hoping bottomline for a retraction. I know the machinery of government is complicated but anything else is much much less than ideal."

But he didn't get what he wanted.

"Ah, no. We found out that technically that was impossible. Government machinery doesn't have a reverse gear, so this offer was made to the Green School in good faith and that can't be withdrawn.

"But what we do know is that it's gone to Treasury at another level now, and it's being decided on whether it's a complete grant or a complete loan, or a mixture of both." 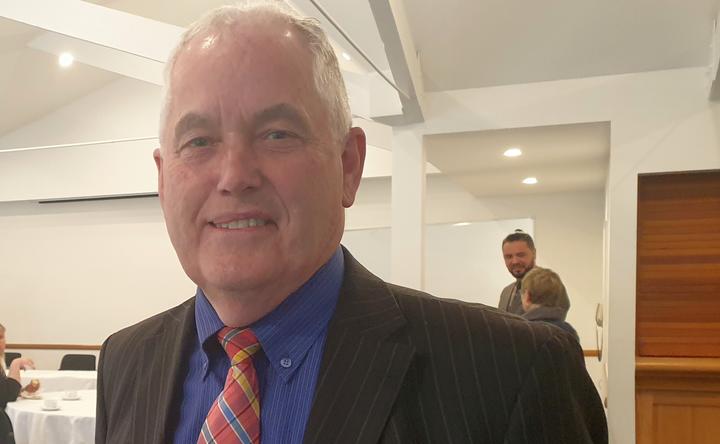 Chamberlain, who said the meeting was conciliatory in nature, thought the grant should be converted into a full loan at market interest rates.

The Green School has said most of the money was meant to be in the form of loans.

If not anger, James Shaw said he could certainly sense tension during the meetings.

"It was more sort of frustrated, you know after years ... and kinda disappointed. And really looking for: how do we try and make sure we do actually upgrade and restore and replenish our school estate around the country?"

He thought his apology went down well.

"Look, they really appreciated it. One of the things one of them said was is that obviously politicians make mistakes all the time but they don't often apologise for it, so I think that was appreciated."

Negotiations are ongoing between Crown Infrastructure Partners and the Green School to decide what shape the funding will eventually take.