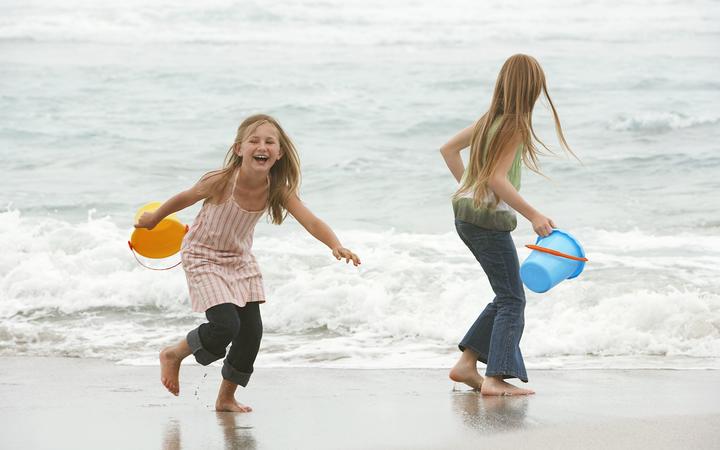 The Tick for Kids coalition surveyed the main parties about a range of policy areas that impact children, including education, health, welfare and housing.

It received responses from Labour, the Greens, New Zealand First, the Māori Party and TOP. National did not respond and the ACT Party opted to skip all of the questions.

Coalition convenor Jacqui Southey said there was a lot of agreement about cleaning up waterways, upgrading state houses and building cycleways.

But she said more needs to be done to lift families out of poverty.

"We know that housing is having a significant impact on families right now in New Zealand and is responsible for increasing the numbers of children living in poverty, by around 40 percent," Southey said.

They also called for a significant increase to benefits, so families can cover their basic costs.

"We know that there's been a $25 welfare increase; in the big scheme of things $25 does not really go a long way in total for a family to meet their costs, particularly when rental costs are incredibly high."

Southey hoped that any parties pitching taxes changes targeting the wealthy would spend that revenue supporting those on lower incomes, as well as health and education services.

She also wanted to see more support for people who have lost their jobs because of the pandemic, particularly women and mothers of young children.

Southey said expanding the Coalition Government's Best Start payments for families with a new baby could be one way to do that.

"It could be a really good way of putting some more money in the pockets of families that need it most."