Poipoia te kakano, kia puawai: nurture the seed and it will blossom.

That's one of the messages from four child welfare groups who have today launched a campaign to ensure tamariki are front of mind for voters this election. 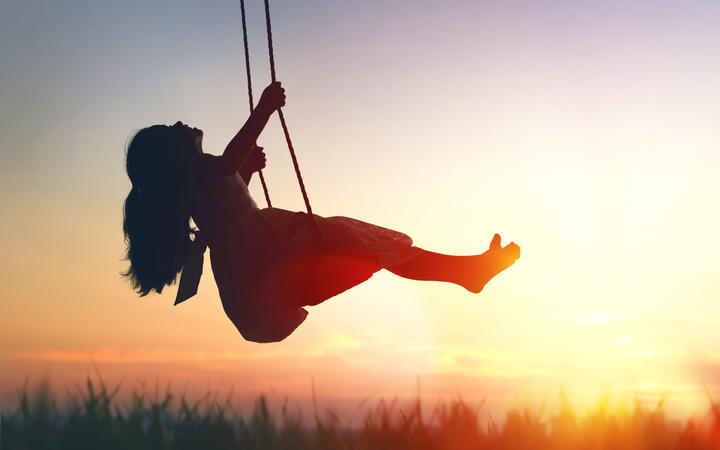 Five to Thrive is a joint initiative between Barnardos, Te Kahui Mana Ririki, Whānau Āwhina Plunket and Save the Children New Zealand.

It aims to promote five key social issues facing children, that the groups want urgently adressed by the next government.

The first was reducing inequities for Māori, achieved through upholding the principles of Te Tiriti o Waitangi and realising the potential of whānau.

"That means actually getting things right for all our tamariki and whānau Māori here in Aotearoa under Te Tiriti o Waitangi," Dr Claire Achmad from Barnardos said.

Figures from the Child Poverty Monitor in 2019 revealed that 148,000 children were living in households with serious material hardship.

"We are a comparatively rich nation and we've actually got enough to go around," Achmad said.

"But right now we know that it's not equally distributed and that children aren't getting that equal start in life."

Closely linked to that was low-quality housing, something that has seen as many as 30,000 children hospitalised each year for preventable diseases.

"[We want] an affordable and healthy home for every child in our country," Achmad said.

The final two issues under Five to Thrive were investment in the early stages of life, and youth mental health.

Voters were encouraged to ask their local candidates about these issues, and how they would put children first if elected.