National is pledging to upgrade roads and bridges around the lower South Island as well as exploring the feasibility of commuter rail between Dunedin and Mosgiel. 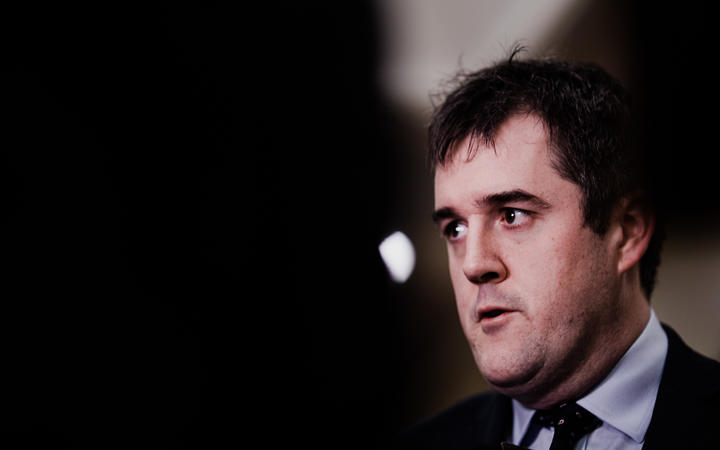 Bishop says safety improvements are at the core of National's southern transport plans, with spending on passing lanes, road and bridge upgrades a focus. Rail, cycleways and bridge replacement will also be explored.

Bishop says the party intends to fast-track work on State Highway 1 between Mosgiel and Balclutha, and work with Dunedin City Council and Mosgiel-Taieri Community Board on a heavy traffic bypass for Mosgiel.

"Traffic on State Highway 1 between Mosgiel and Balclutha has increased approximately 13 percent in the past four years," he says. "Between 2006 and 2015, 12 people were killed and 66 were seriously injured in crashes on this stretch of road.

Bishop says the party would put $10 million towards a walking and cycling trail, and $100,000 to fund a feasibility study to explore commuter rail between Dunedin and Mosgiel.

"If the results are robust and warrant further investigation then National will fund up to $300,000 through NZTA for a limited trial of the service, working with KiwiRail to make it happen," he says.

"If you work here in the Dunedin CBD and you live in Mosgiel, rather than getting into your car you will have a, you know, potentially you will have a transport option of getting on the train in the morning and going home again in the evening.

"That's not only great for the environment but it's also great for congestion on that route.

Bridges across the wider region would also get some attention, with Bishop saying National would direct the Transport Agency (NZTA) to work with Southland District Council on a systematic upgrade programme.

He says 171 of Southland's 850 bridges need replacement within the next 12 years.

"Little funding has been allocated and planning needs to begin now."

It would include funding and fast-tracking of a replacement for Beaumont Bridge over the Clutha River, connecting Dunedin with Queenstown and Central Otago.

The Orari Bridge in Geraldine will also be double-laned and upgraded, he says.

The party will also "immediately begin work" on passing lanes and safety improvements on the road between Queenstown and Te Anau, he says, "a critical connector for tourists visiting the region".