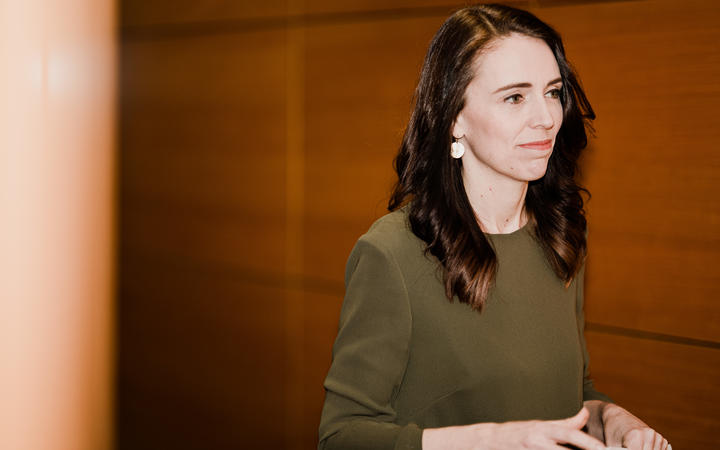 The government made it mandatory for all frontline border staff to be tested for the coronavirus following the revelation that by early August some two-thirds have never been tested.

Jacinda Ardern says the government had instructed that there would be rolling testing of staff including those without symptoms.

Director-General of Health Ashley Bloomfield yesterday said there had been no testing failure at the border regarding Covid-19 and nor had he misled the government on the issue.

Ardern told Morning Report the government asked for and was provided with a testing strategy from the Ministry of Health at the end of June which included rolling testing of border facing staff without symptoms.

Ardern said mobile testing units were set up at Auckland Airport on 10 July and 16 July.

"Clearly our view was that that would be quite wide testing, including asymptomatic.

"What appears to have been the case is that it was tending not to necessarily have that level of coverage.

"I have had reported reluctance amongst staff around asymptomatic testing.

"Our expectation was we would have asymptomatic rolling testing ... it was what we had instructed."

Ardern said it was also the Director-General of Health Ashley Bloomfield's expectation.

"I don't feel I'm a position to pinpoint or make any claims about what exactly has been the issue with that testing regime at this point.

"What I'm looking for is the final outcome.

"I'm not interested in the whys and wherefores, what I'm interested in is that every single frontline border staff member is routinely tested and is compelled to be on a routine basis."

The majority of front line workers have now been tested, as have most lower risk aviation staff, with 2000 swabs been taken at Auckland Airport, she said. No issue of shortage of medical staff to do testing had been raised with her.

She said even a weekly testing regime is not foolproof and other, existing, parts of the strategy including daily health checks and PPE use were important.