A group of Kāpiti Coast business owners are at odds with the district council over a project that they say could harm rather than improve local business. 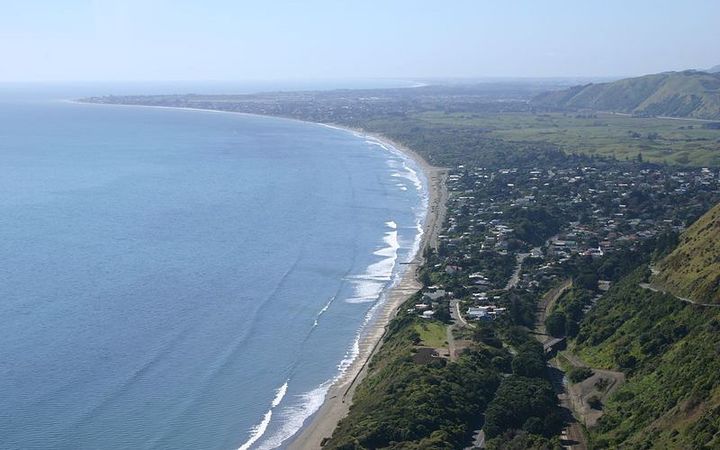 The Kāpiti Gateway Centre would be built at the northern end of Maclean Park at Paraparaumu Beach (pictured). Photo: Wikimedia Commons

The government has announced more than $2 million through the Covid-19 Response and Recovery fund for the Kāpiti Gateway building at Paraparaumu Beach - covering about half of the overall cost.

But one of the two Kāpiti Island tour operators claimed it could devastate his business.

The Kāpiti Gateway would be built at the northern end of Maclean Park at Paraparaumu Beach.

Under the project about 17 parks would be removed and a new visitor centre and biosecurity centre for Kāpiti Island tours would be built.

The project also includes improvements to Tikotu Stream, a new bridge and story telling of the area's history.

Paraparaumu Beach Business Association chairperson Sharon Hunter said she was not opposed to having a building there, but was unhappy with how the Kāpiti Coast District Council handled the process. 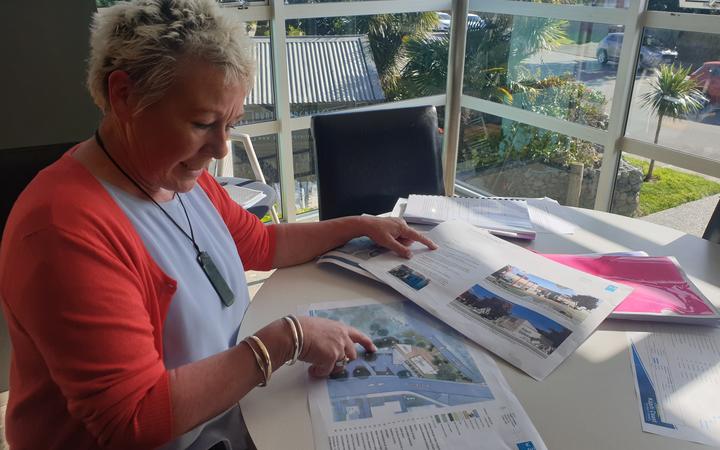 "People have been speaking about putting something here at the beach for a really long time, but this particular project they have only been talking about that for the last few months and the community hasn't been involved," she said.

Hunter also questioned the size and ongoing costs to ratepayers for the upkeep of the facilities.

Business owners were also upset with food and retail containers being included in the proposed plan, she said.

"We always requested no competing businesses to be in this proposed building," she said.

"Paraparaumu Beach has so many cafes and so many eateries that we just don't need another one," she said.

Glen Cooper - who owns Kāpiti Island Eco tours with his wife Vicky - was worried that they would be forced to use the biosecurity centre and have to pay user charges, contrary to what they had been originally told.

"Through an Official Information Act request we have now found out that there is documentation floating around the council stating $10 and $5 a child, that will devastate our business," he said.

Cooper said a report in 2014 showed that raising fees could lead to a decrease in visitor numbers.

He was also sceptical of the possible visitor numbers laid out in the feasibility report.

In the feasibility report it was stated that current numbers accessing Kāpiti Island were sitting at around 15,000 visitors annually.

"The current availability of 160 concessions available per day takes annual capacity to almost 58,000 visitors a year," the report said.

"Therefore, biosecurity compliance activities housed within the space would need to be able to process 160 people in 90 minutes to coincide with the current peak commercial operator departures to the island."

However, Cooper said due to weather conditions, the seasonal nature of the tours and island permits, 58,000 visitors would not be possible. 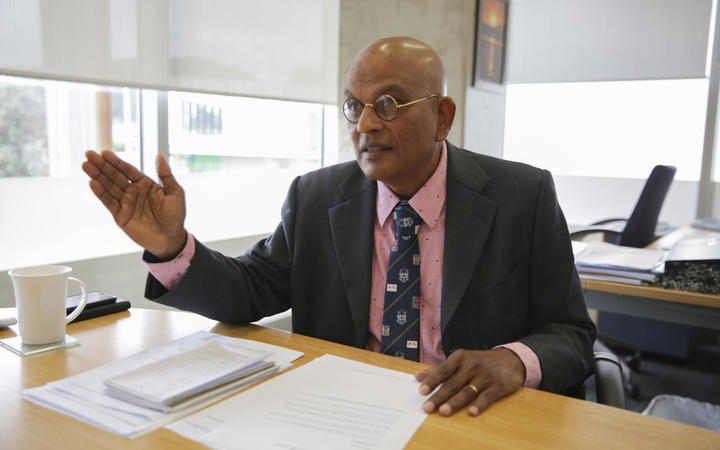 Kāpiti Mayor K Gurunathan said the application was pushed through because the council was running out of time to get in the application, especially with time lost due to Covid-19.

"I can understand the angst that comes out of that, but having said that, now we have secured the funding we on our part have got more than $2 million to put into our long term plan funding process for this project," he said.

A range of options for the containers will be discussed, not just food and beverage, such as bike sheds, he said.

He added that the council was also ironing out concerns with the Coopers and would speak with other stakeholders.

"We will be looking at their business case, because the last thing we want is to undermine the very businesses we say this project is going to be supporting," he said.

No final decision had been made on the project, Gurunathan said.

The project was estimated to create 27 jobs in the design and build phase, and up to 72 in the longer term.

Infrastructure Minister Shane Jones said there was an expectation that projects were shovel ready and there was action within 12 months.

"I'd just say to the council, engage with the officials, don't alienate the ratepayers and if there has to be a pragmatic solution, then find one," he said.

Meanwhile, Crown Infrastructure Partners Ltd, which handled the Response and Recovery fund applications, said although the project had been announced, negotiations were still underway.

"All announcements have been made in principle and subject to these contract negotiations, investment values are also subject to change," it said.

The council is expected to meet this week to discuss the future of the project.