The Kapiti Coast arts community has something to celebrate - a new performing arts centre, based at Kapiti College, is opening this month.

Already the bookings are rolling in, with the Royal New Zealand ballet taking its Tutus on Tour there at the end of February, and the NZSO playing in March.

The perfoming arts centre has been built in the grounds of Kapiti College, but it is a community asset, paid for in part by the Kapiti Coast District council.

Its patron is ballet legend, Sir Jon Trimmer, who's lived on the coast for decades. 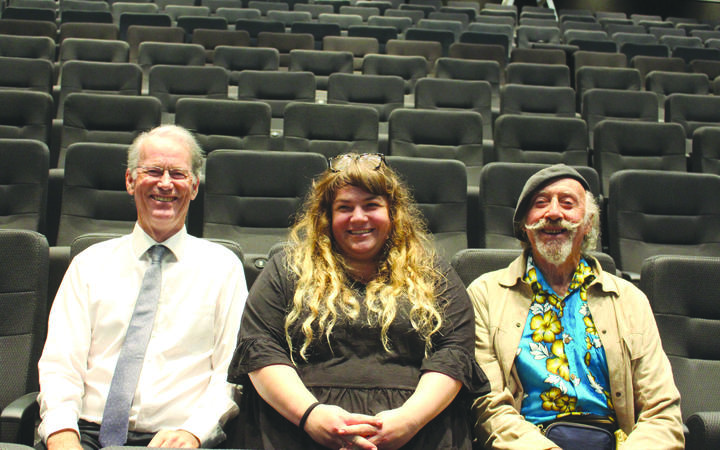