Power Play - There was an inevitability about the resignation of David Clark as Health Minister after last week's political car crash. 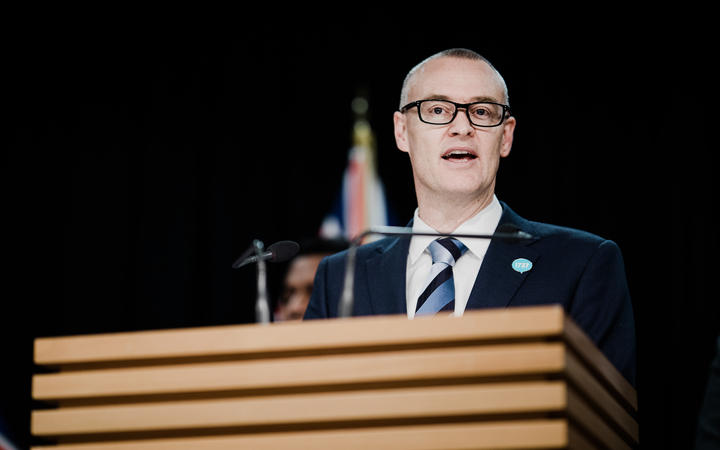 Both he and Prime Minister Jacinda Ardern have come to the conclusion he's become too much of "distraction", and there's nowhere for a minister to go after that.

There was a fierce reaction to the way Clark was seen as treating Director-General of Health Ashley Bloomfield, of whom the public is extremely protective, in the fall out of failures at the border. The devastating visuals of Clark standing in front of Bloomfield, talking about him admitting responsibility and moving to fix the problems; the man himself looking drawn and dejected in the background. 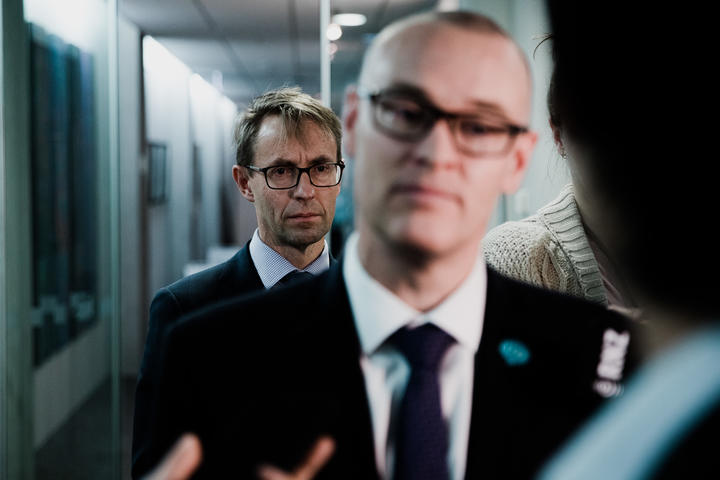 Clark repeatedly claimed no personal responsibility over failures to test border arrivals and pointed to the Director-General's own apology when questioned by media. Photo: RNZ / Dom Thomas

That was at a media stand-up on Wednesday, after their joint appearance at select committee. It took until Friday before Clark was actively accepting responsibility in his role as minister.

Some 45 minutes after Clark made his announcement at Parliament today, Ardern came down to the same podium and said they'd started having "frank and open conversations" about his future late last week.

That was despite comments to reporters, as recently as in Queenstown on Friday, that Clark would see out the rest of the term as Health Minister. 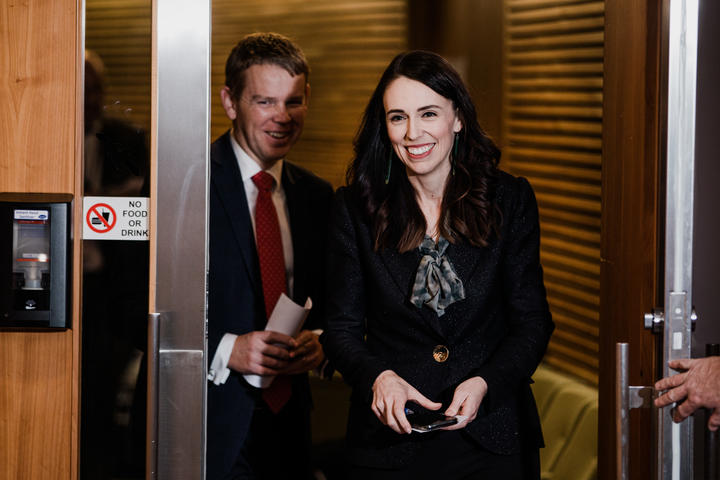 She had to treat it as an "employment relationship", said Ardern, when asked why her public statements were so strongly supportive, when his future was clearly already up in the air.

Having a wounded minister feeds too well into the Opposition narrative of an incompetent government, in very close proximity to an election campaign.

Momentum against Clark had been building after a run of mistakes, the most serious a breach of lockdown rules by the minister who was telling the rest of New Zealand to stay safe and stay put. 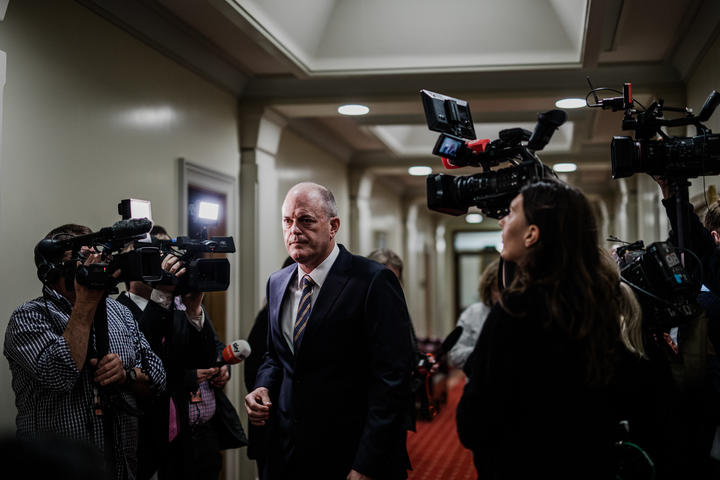 In early April he admitted to driving his family about 20km for a walk during the first weekend of lockdown, and that only came out because he was caught driving his car to a local mountain biking track.

It was a huge embarrassment to the government - reflected by his offer to resign but Ardern decided that to sack him then would have been too disruptive at a critical time of the Covid response. She copped criticism then for not sacking him (while Scotland's chief medical officer was resigning for similar breaches to Clark's).

Now he has resigned, and Ardern gave no sign today she tried to dissuade him, quite the opposite.

And if he hadn't resigned? A "hypothetical" situation not warranting a response.

Senior minister Chris Hipkins has been brought in as Health Minister to see out what remains of the term, and that will really be a placeholder role. While it's only for a matter of weeks, Ardern needs a safe pair of hands given how integral the health response is to the management of the virus, and people returning to New Zealand. 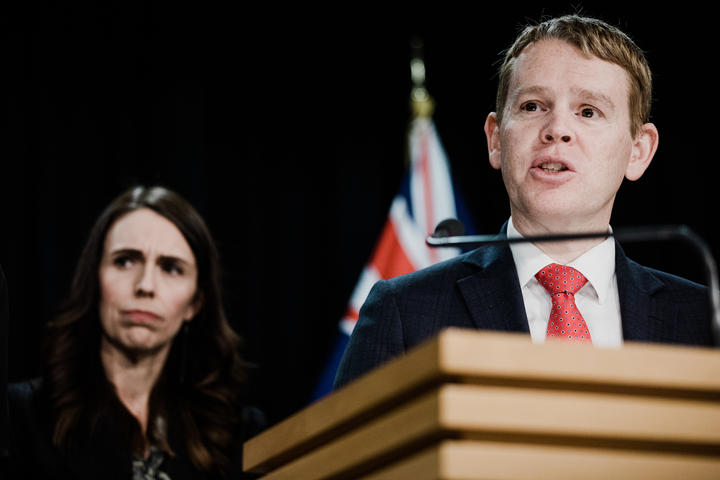 Chris Hipkins and Jacinda Ardern announce he will handle the Health portfolio until the election. Photo: RNZ /Dom Thomas

His colleague Megan Woods will also have a strong hand in managing health services in isolation facilities, one of the areas of greatest vulnerability - both to importing the virus and political controversy. Hipkins hasn't been chosen for his experience in health - which is zero - but for his experience, and his complementary portfolio of State Services.

David Clark's political career is not over. He holds a healthy 11,000 vote majority in his Dunedin North seat and intends to stand again at the election; ministerial mishap doesn't always translate to local defeat.

Ardern has also kept the door open for a ministerial role other than health, should Labour be in government after the election. But she will hope to have closed the door on a political embarrassment no party wants with a general election just months away. 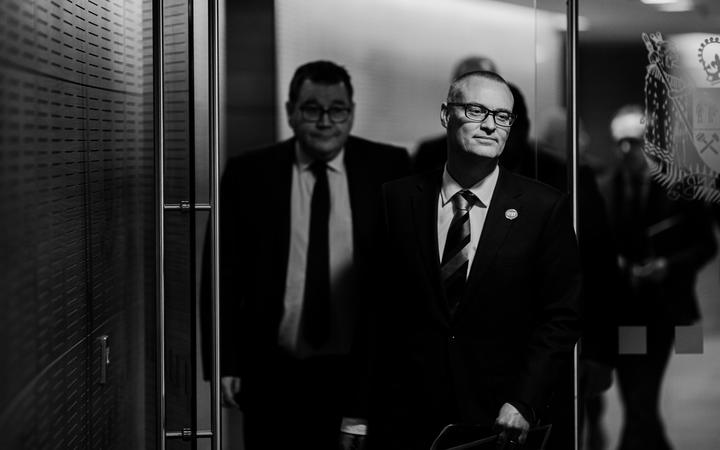