Housing Minister Megan Woods is taking charge of the managed isolation and quarantine of returning New Zealanders, after a series of failures. 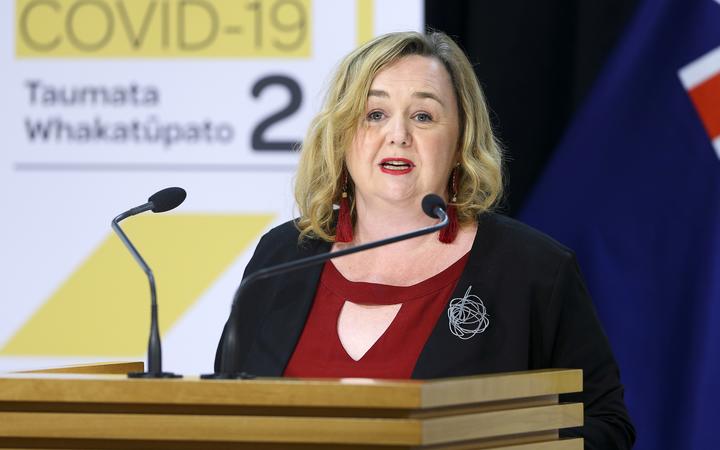 The move follows the revelation two women were able to leave managed isolation on compassionate grounds, without having a test.

RNZ has also received multiple reports of people mixing freely within the facilities, including those at different stages of the 14-day period.

Woods will have Ministerial oversight for the isolation and quarantine facilities.

Her elevation follows the announcement this week that Air Commodore Darryn Webb was being brought in to review and take over border processes.

Woods' appointment comes amid opposition calls for Health Minister David Clark to resign over the litany of lapses in the isolation mangement.

A government spokesperson said as this is a new role, Woods is not taking responsibility away from another Minister.

They said now that the country is not facing an emergency situation, they want to move the oversight of this operation out from the All of Government response to MBIE.

Woods previously took over the Housing porftolio from Phil Twyford, following the failure of KiwiBuild.