Prime Minister Jacinda Ardern is frustrated MPs are still receiving full salaries, despite promising to slash their pay to show leadership during the Covid-19 crisis, she says. 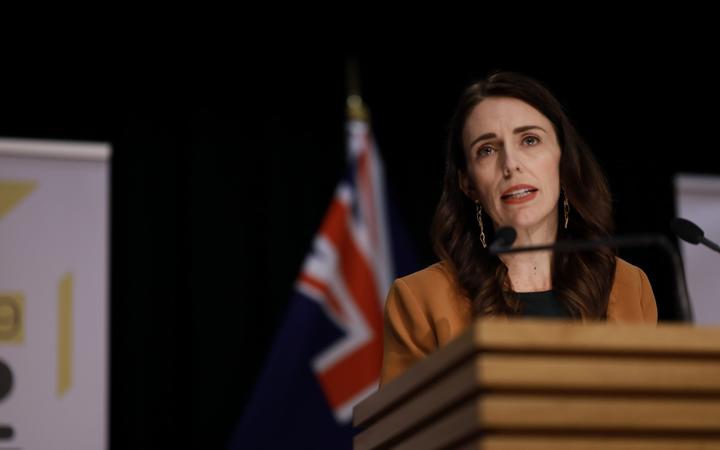 A bill meaning elected politicians and senior public officials would receive a temporary pay cut of up to 20 percent passed last month, but the changes have still not come into effect.

Ardern said she was frustrated it had taken so long, but regardless of when the changes kicked in, salaries would still be cut for six months.

She said she initially tried to simply ask not to take full pay.

"I was was told no, by law I couldn't do that, so we changed the law.

"Now we're waiting for it to be implemented by the Remuneration Authority," she said.

Remuneration Authority chair Dame Fran Wilde said the changes would come into effect in July and could not have been made any sooner.

Wilde said this was because the bill allowing salaries to be cut was passed two months after the prime minister announced it would happen.

"It would've been very difficult to make it happen faster given that we were dealing with several hundred different roles and we had to look at all of them and make some decisions, so it wasn't just one size fits all," Wilde said.