The prime minister has repeated her belief that what's happening in the United States is "horrifying" but stopped short of committing to raising it with the US Ambassador.

Thousands turned out for Black Lives Matter protests this weekend in Auckland, Wellington and Dunedin, and have called for the government to speak out against police brutality in the US.

She said Labour acknowledges change is needed but that nothing will happen quickly as the change needs to be systemic.

"One thing that we've been very clear on is our view that change doesn't occur until you have greater representation and a seat at the table, so part of our job has been to do that."

But says the removal of colonial statues that many are calling for is a decision that local communities need to make.

On Friday, a controversial statue of Captain John Hamilton was removed from Civic Square in Hamilton, following a formal request from local iwi Waikato-Tainui.

John Fane Charles Hamilton was a British navy officer who led a regiment and was killed during the Battle of Gate Pā.

Ardern said in Gisborne there are statues of James Cook but there's now also a statue of Te Maro of Ngāti Oneone who was killed during Cook's arrival.

She said leadership decisions like teaching New Zealand history to school children are the kind that create change.

"We need their level of energy turned around to the calcified processes of the people that they've elected both in regional and in local government.

"I think change is absolutely important - we represented change in our time but a nation can't erase its history. We need to deal with the difficulties of too many Māoris being in jail..." 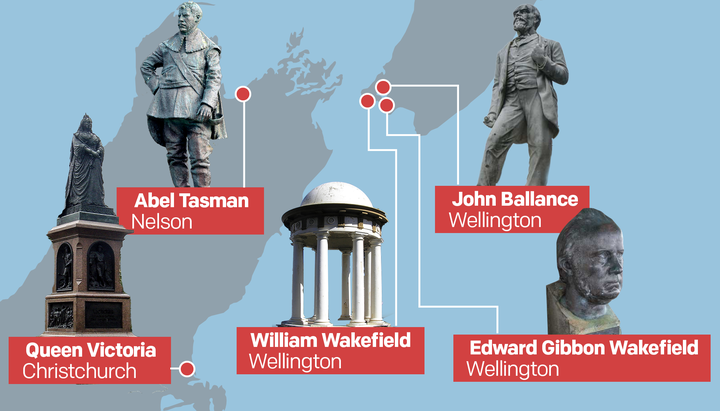 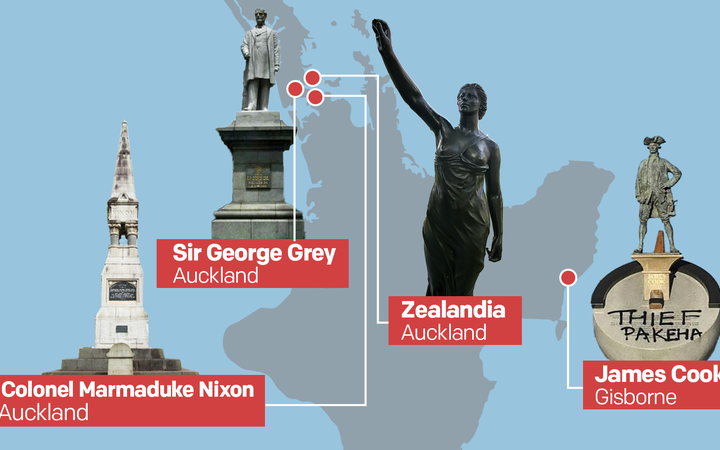 Community advocate Guled Mire says it's important that we engage in conversations about New Zealand's colonial statues and that they aren't dismissed.

"The people are hungry for change; the people want meaningful change."

Wellington Council estimated up to 20,000 people attended the rally in the capital.

"It sends a strong symbolic message out that the people are here to say no to racism."

He said the protest was to show solidarity with the Black Lives Matter movement but also to take a strong stance against racism in New Zealand. 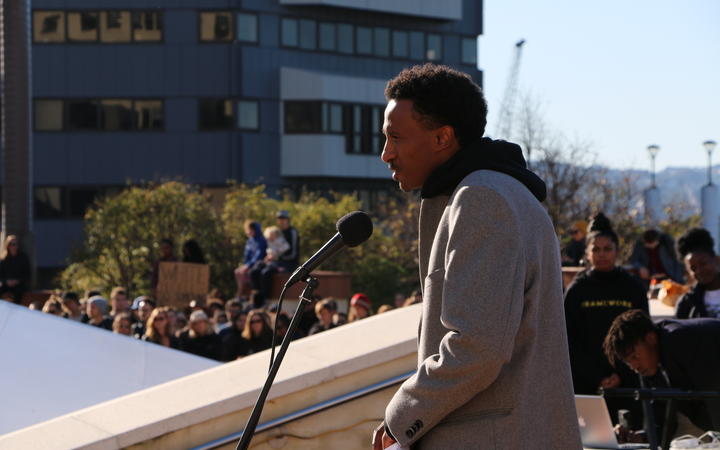 While there have been many conversations about how racism manifests in New Zealand, there hasn't been much action, Mire said.

"We just wanted to mobilise people, we wanted to bring them out."

Jazmen Rose, an African American resident in New Zealand was one of the speakers at the event.

She told Morning Report we all have to stand together to denounce racism, police brutality and abusive power.

It's encouraging to see young people stand up to have their voices heard, she said.

Nicole Inskeep, who is from Charlottesville, Virginia, echoed the Mire's sentiment that the government need to outline what action they will take.

"I'm very understanding that they have to assess what is doable, but I would really think it would be very encouraging to Black people, people of colour to see some of those changes in action."

"These events will pass but the hope that people need is to see that everyone is listening."