New Zealand First is calling for an independent review into the arming of frontline police officers with military-grade assault rifles. 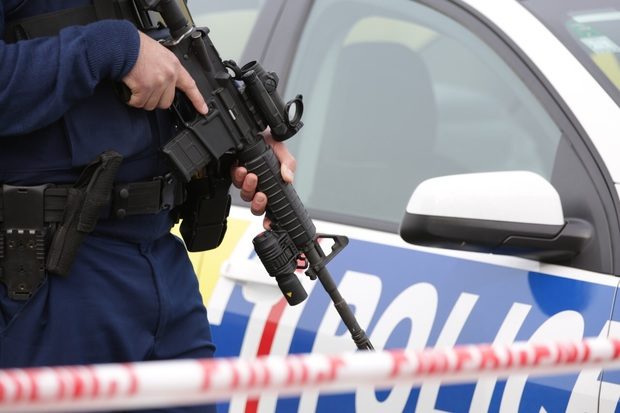 Semi-automatics are routinely stored in a lock box in patrol cars.

The party says scrapping the Police Armed Response Teams was the right move, but examining police use of guns shouldn't stop there.

Now is the time to also rethink the firearms that officers have access to, their training to use them, and when they used, MP Ron Mark says

"In light of global events, and the fact that we have just confiscated all the semi-automatics across New Zealand, let's have a rethink. We strongly believe police are inappropriately armed against a reduced threat of a disarmed public."

Mark, who is a former career soldier, says police are not well trained in weapon handling skills.

"Even our military cadets go through more rigorous training than frontline police officers."

Concerns about lack of training has been raised within the police force by officers, but been "dismissed at the highest levels", he says. 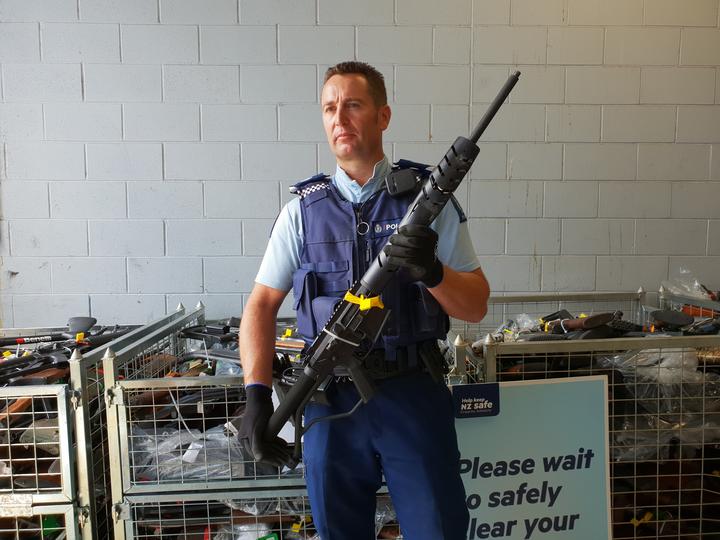 A police officer with some of the firearms handed in during the 2019 gun buyback scheme. Photo: RNZ

"We have always held concerns with the creeping militarisation of the police force given the government already has multiple layers of armed response [available], across agencies.

"Frontline officers have the ability to be armed at the discretion of their immediate supervisors. They can also call on the Special Tactics Group and the Armed Offenders Squad."

Police also have the ability to call on Defence if necessary, he says.