The Drug Foundation is defending a campaign that's being labelled "misleading". 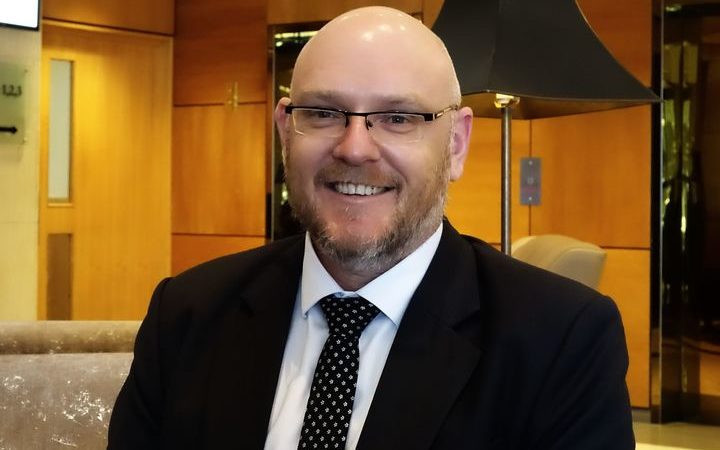 The ad, which encourages people to vote "yes" in the upcoming cannabis referendum, mentions "medicinal treatment".

This is the ad that some people don't want you to see. We stand by it 200%. Love to know what you think. pic.twitter.com/NoL2rOD4pI

Critics say medicinal cannabis is already able to be prescribed by GPs, and is not what the referendum is about.

Ross Bell, executive director of the Drug Foundation, said the reason they included medicinal cannabis was because the current regime was restrictive and, through legalisation, there will be easier access.

Bell said people are going through the illegal market to get cannabis because they're too afraid to talk to their doctors, or their doctors are unwilling to prescribe.