The government is standing its ground and imposing tough rules on water quality, but offering farmers a $700 million sweetener to ease the financial pain. 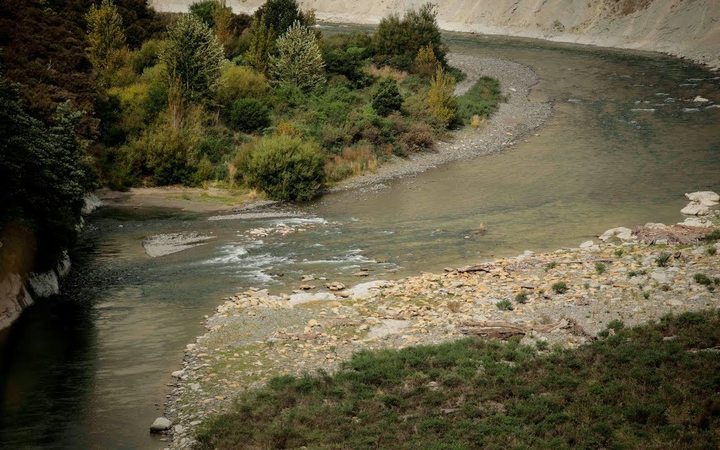 How healthy is your local waterway? Photo: RNZ / YouTube

The proposals, first unveiled in September, attracted over 17,000 submissions, about two thirds of them in favour.

Farmer organisations were overwelmingly opposed however, and argued they would be the ones to pay the bill for the reforms.

The package unveiled in September last year aims to improve water quality in lakes, rivers and wetlands after years of complaints that nutrient runoff from intensive land use by agriculture was polluting rivers and streams.

In its final version of its policy, revealed by Environment Minister David Parker this morning, the government stuck with plans to temporarily block further intensification of agriculture, and require councils to do the same within the next few years.

The government said a $700m fund would go towards the creation of jobs to implement the new regulations, including things like riparian and wetland planting, removing sediments and preventing runoff from entering waterways. 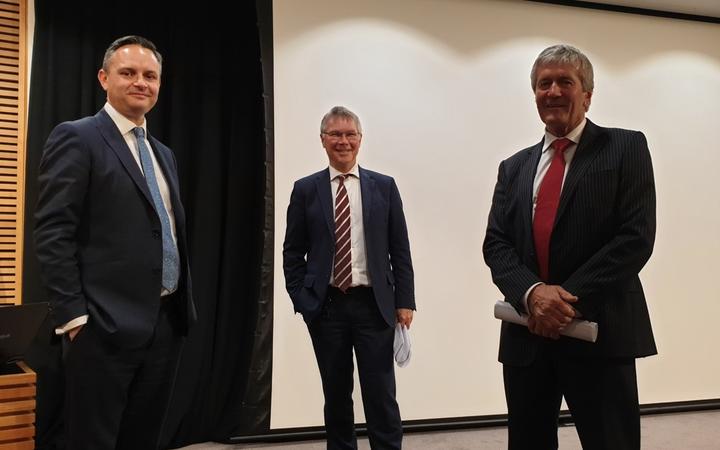 In an acklowedgement of the difficulty for councils, the deadline was extended by a year.

The government also stood by its proposals to keep stock out of all waterways more than 1m wide.

Fencing requirements were relaxed however - down from a proposed 5m from waterways to 3m for new fencing.

Many fences already erected 2m from streams under previous regulations would not need to be moved if they were permanent structures.

The government will also require lower nitrate levels. To enforce this, farmers will be expected to report nitrogen fertiliser usage to local councils, except on arable or horticultural land.

The government insisted this all made economic sense.

Critics such as Dairy NZ said it would cost billions, but the government said the net benefit - including things like the amenity value of clean water - minus the cost, would be $193 million per annum over 30 years.