Farmers fear new water rules could push them under

Insight - New Zealanders value freshwater - so much so that four out of five people say it is their biggest environmental worry. The government's plans for new rules and regulations to halt declining water quality are in the final stages of development, but some farmers fear that unless there are changes to those proposals, they will have to give up farming. For Insight, Philippa Tolley investigates. 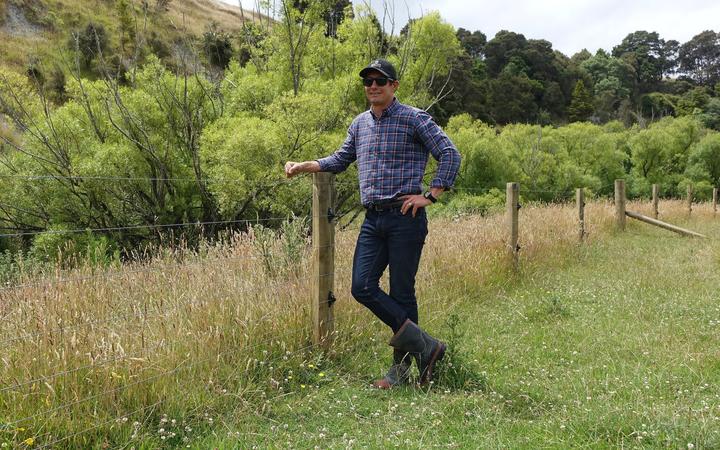 William Beetham's attachment to the land he farms in the Wairarapa stretches back six generations. His family settled there in the 1850s and is regarded as one of New Zealand's farming dynasties. At one stage, the original 30-plus room Brancepeth station was the largest in the district. Beetham lives on a nearby farm and runs a beef and sheep business over the two properties. This is hilly land - baked dry and brown in the summer, but cold and wet in the winter. It is sandstone country, with easily eroded hillsides stretching down to a river - the Wainuiora - that runs along the valley. The family has been planting trees for years to keep the land from slipping.

But Beetham, the Wairarapa president of Federated Farmers, fears this nearly 200-year farming history could come to an end if new rules make running his beef and sheep operation uneconomic and logistically impossible. He thinks it could be the same for many other hill country farmers on the region's east coast. 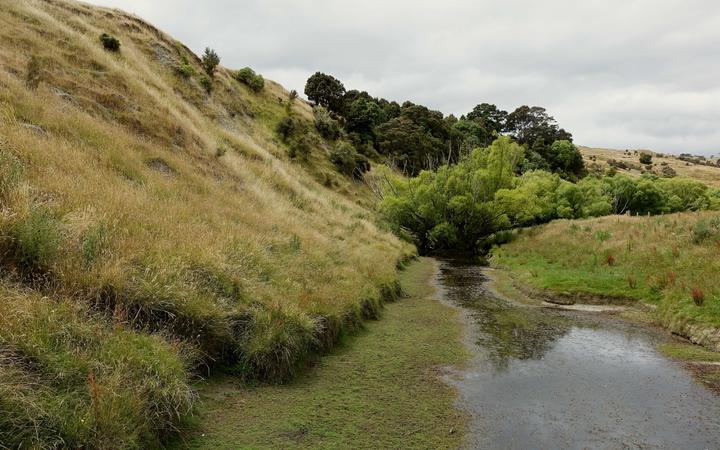 This section of the Wainuioru River is clogged by willows. The plan is to clear them and improve river flows Photo: RNZ / Philippa Tolley

But why are they so worried?

After the last election, Labour made improving the state of freshwater one of its two main environmental priorities. It started a reform programme, Essential Freshwater,  stating it now had a duty to improve the quality of our rivers and pledging it would "not keep kicking the can down the road and leave the hard issues for future generations".

Last year, another stage emerged - Action for Healthy Waterways which proposed a two-pronged approach: short term regulations to stop any further degradation of rivers, streams and lakes, and longer term plans to try to reverse years of neglect. The programme resulted in proposals for an updated National Policy statement and more immediate national environmental standards and stock exclusion regulations.

Some of the proposals are intended to introduce preventative action almost immediately. For example, from June this year, intensification such as converting a farm to dairy, new irrigation or more vegetable growing, would only be allowed if it could be proved there would be no increase in pollution.

New fencing requirements will be brought in to keep cattle, deer and pigs from waterways, and fences will have to be set back at least five metres from waterways. All wetlands will also need to be fenced off. Winter grazing, feedlots and stock holding areas - all of which involve keeping a lot of animals in a small area - will be more tightly regulated. Excessive nitrogen use will be controlled and all farms will need environmental plans. 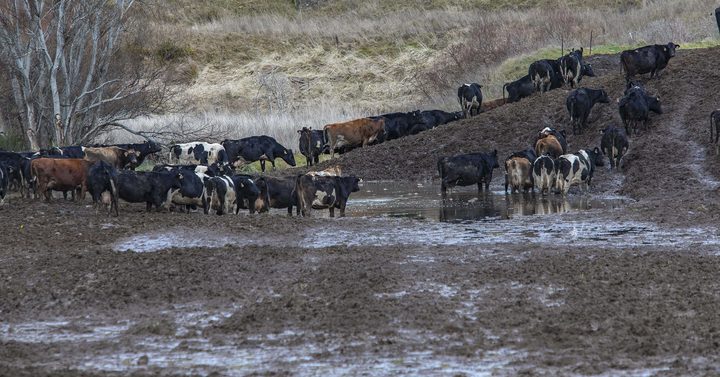 William Beetham argues that many of these proposals have the potential to make farming on his property unviable. In terms of the new distance for fencing off waterways, he understands small groups of rush plants that pop up in paddocks - in areas that are only damp in winter - will be counted as wetlands and will need to be cordoned off as well.

"We would be cutting paddocks in half," he says.

"We would have to look to provide more stock water, [and in each smaller area] we would be looking to identify wetlands and having to take them out of our cattle regime ... and when I say wetlands, these are just small little rushy areas that we would take out of all of our farms."

With obvious frustration bubbling just below the surface, he says it's not even clear what a waterway is.

"Is a waterway something that only runs a few months of the year, or six months, or nine months a year, or all year round? We don't really know or understand." 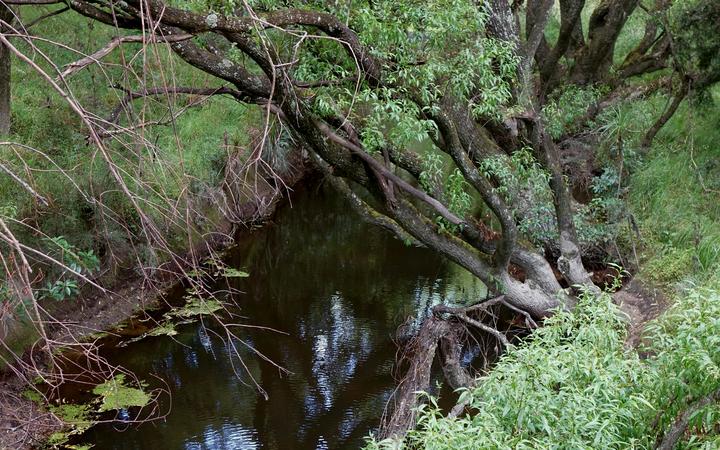 The Wainuioru River has problems with sediment as trees are slowing the river flow. Photo: RNZ / Philippa Tolley

That lack of clarity is clearly annoying for Beetham and he struggles to see the real environmental benefit in many of the plans. He talks with fervour about what has been done and what he wants to do in the future on his two beef and sheep properties.

Steep slopes that run into the river have already been planted, the water quality has been monitored for the last three years to understand what changes are needed, and his big project is to remove the willows that are clogging the Wanuioru river. Once they are gone and other trees are planted on the banks to create shade, he hopes water flow will improve, sediment will reduce and the small creatures that drive the river's ecosystem will increase.

Yet none of that will happen, he says, if he is forced to spend time and money on what he considers to be pointless activities elsewhere on the farm.

But some working in the area of sustainability believe certain farmers will just have to accept reality. Guy Salmon is the executive director of Ecologic - a non-profit foundation that promotes sustainable development. Under the new proposals, he believes there will be some farms that will not be able to meet new standards and will need to consider land use change. 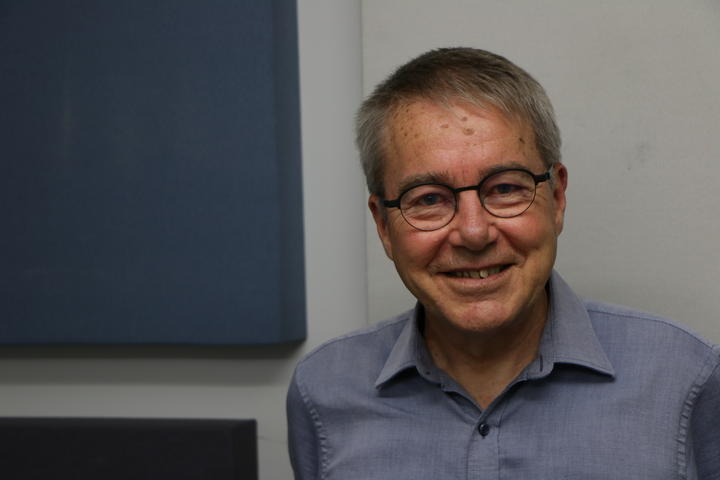 "So, if you're a dairy farmer and you know that continuing with dairy farming is not going to enable you to meet this standard for your catchment, then you need to have a bit of advice as to what other kinds of things could you do with that land. Is it suitable for growing apples or kiwifruit, or hemp growing?"

He's advocating for government funding and support with expert advice to help farmers cope with the change, but in the end, he is not too sympathetic with farmers who cannot operate within environmental standards.

"I don't know that that's quite so tough as it is being laid off from a job as an agricultural processing worker, because if a farmer finds that they can't continue, they can sell an asset that is worth millions of dollars, and take that little pot of money and invest in something else."

He describes farmers as generally an asset-rich class of people with enormous options. 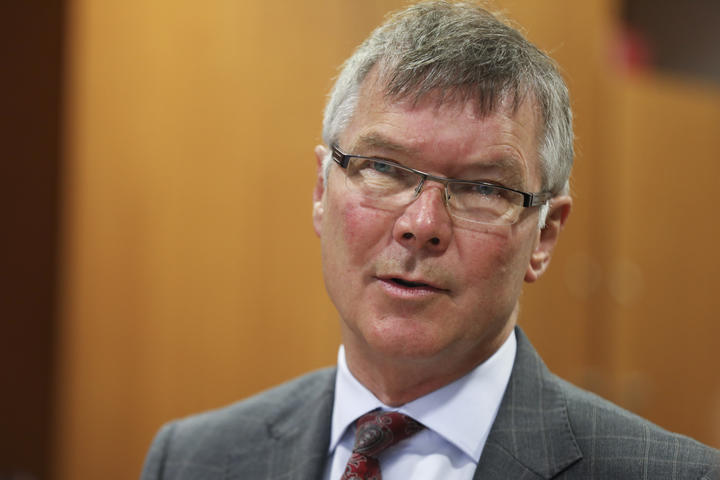 Environment Minister David Parker has no qualms about taking assertive action to prevent further degradation. Everyone agrees, he says, that intensification of agriculture in some places has placed too much pressure on waterways, and that needs cleaning up. He offers no apology for the proposed strict restrictions that are aimed at stopping things getting worse, and doesn't think farmers who are at the peak of performance will find the changes onerous, nor enough to force them out of business.

"The really good farmers are already doing the right things," he says.

But human nature has meant it's necessary to take action. "There are some laggards that I think even the industry accepts should be effectively required to catch up," he says.

"If we could just rely upon the goodwill of people to do what is right, we wouldn't have the problem that we have here."

But at the same time, the minister admits the devil is in the detail.

That detail is currently under scrutiny by a special panel set up to review the 17,000 written submission sent in at the end of last year. They are considering responses to not only the immediate environmental standards, but also the longer term National Policy, which will cover aspects such as planning processes, regional council monitoring and action plans and timeframes with the aim to reverse the damage that has already been done. 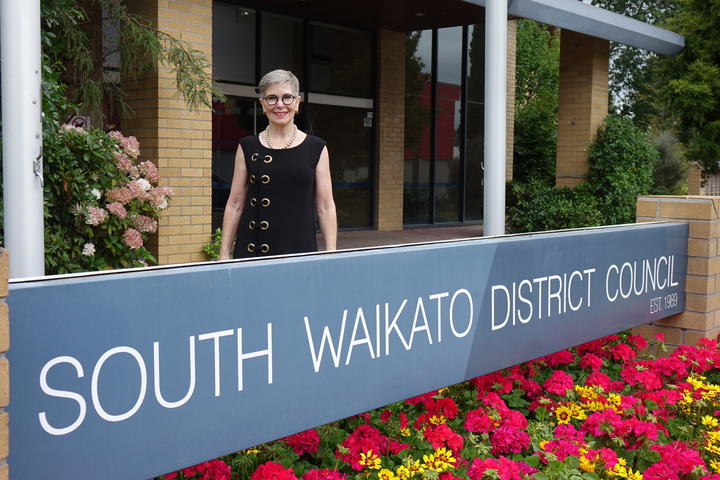 However, many of the councils that are already required to protect the environment in their districts are also pushing back, worried about the cost and economic implications of the possible new rules and regulations.

One of those districts is South Waikato, where mayor Jenny Shattock is unhappy about the possible impact on her area, with its heavy involvement in forestry and farming, above average unemployment and an aging population. For her, everything is happening too fast and environmental wellbeing is being put ahead of the other obligations.

What she wants is more time.

"If nothing changes, and those proposals came ... it would have a significant effect on our community in job losses. [The figure that has] been bandied around is 300 job losses," she says. 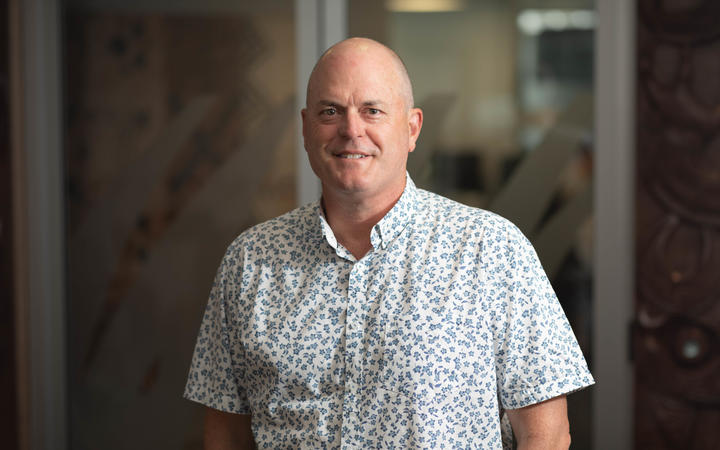 National's agricultural spokesperson, Todd Muller, bristles at the thought that all of this country's freshwater is being painted by the government as being in the same awful state.

"I would have hoped that ... rather than framing fresh water as going to hell in a hand-basket, they were honest with New Zealand."

He says the government should acknowledge the huge amount of effort over the last 10 years, particularly in rural areas, to make a difference, even if it hasn't achieved all that had been hoped for. He wants everyone kept on board and working together, rather than plans being drawn up in a rush using processes he argues haven't engaged rural communities and have caused huge amounts of stress.

Many of those who are fearful about the future under the proposals will be awaiting the outcome of the special panel's deliberation. The panel, along with the ministries involved, are due to report back in April and David Parker expects Cabinet's decisions will be made public toward the middle of this year.