The government is investing $12 million over four years to bolster up security at the Māngere Refugee Resettlement Centre. 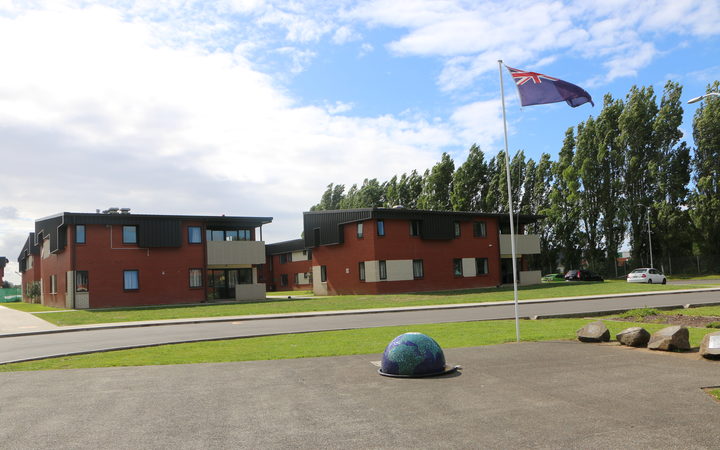 The money was allocated in this year's Budget.

The funding is in response to a security assessment that was undertaken following the 15 March attack, which found there was an "increased level of risk". 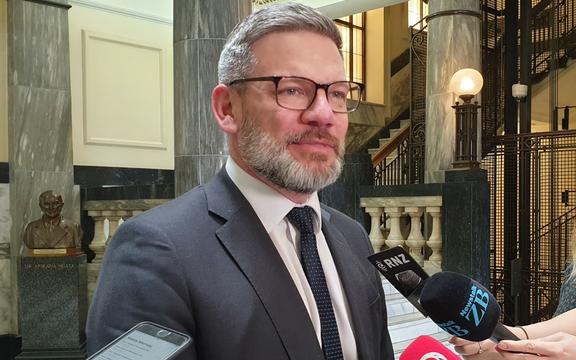 "It identified areas to improve around technology, design and even the level of security staffing at the refugee resettlement centre and the funding that is included in this year's Budget will help to address all of those," he said.

Lees-Galloway added security levels were adequate before the 15 March attack, but the environment completely changed from that day onwards.

Meanwhile, the government is also investing $5m to deal with extra claims for refugee and protected person status once border restrictions are lifted.

Lees-Galloway said it was due to record numbers of people coming into New Zealand's borders prior to Covid-19.

"A tiny proportion of those people will seek asylum or refugee status and so with that increase in volume the modelling simply predicted that there would be more people potentially seeking asylum in New Zealand," he said.

Although he said it would be hard to predict what the numbers will be like with border restrictions expected to continue for some time.

"So while probably fewer people will apply for asylum in the short term, what this funding allows Immigration New Zealand to do is to prepare for the full re-opening of New Zealand's border," he said.