Sports games, music concerts, and helicopter rides were some of the popular gifts received by MPs. 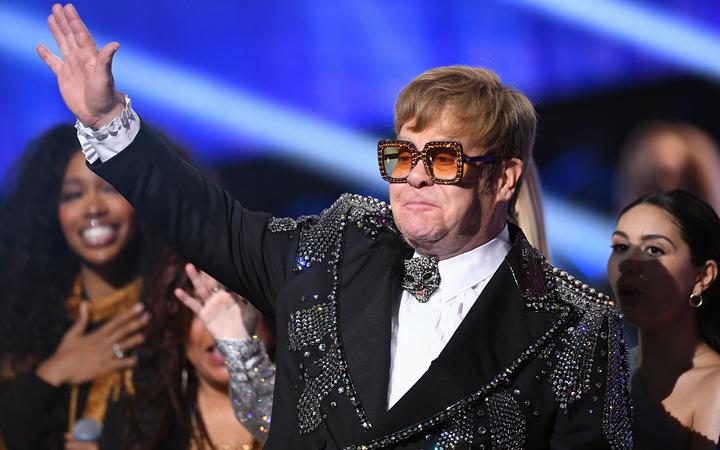 The office of the Speaker has released the Register of Pecuniary and Other Specified Interests, which includes a summary of MPs' interests as at 31 January this year.

Prime Minister Jacinda Ardern received a range of gifts, including tickets to Elton John's concert, and U2's - with those tickets gifted by lead singer Bono.

Other gifts included products from Loreal, a lifetime subscription to TIME magazine, and tickets to Warriors and All Blacks matches.

National leader Simon Bridges also scored free tickets to U2, and tickets to the Bledisloe cup.

And helicopter flights were a theme amongst National MPs, with nine declaring they were gifted a free rides.