The opposition has grilled the government about what more assistance is on the way for struggling businesses during the first Question Time since the lockdown. 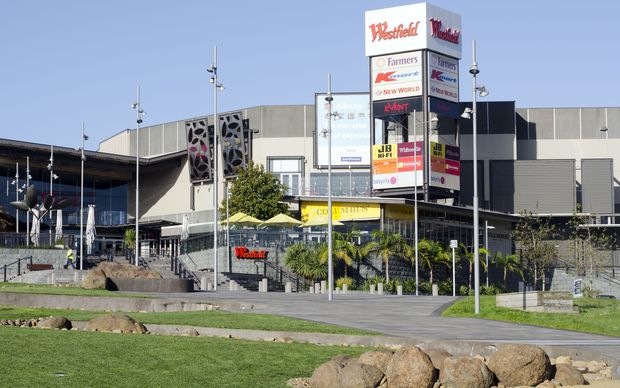 Businesses such as retail in shopping malls are too risky during the Covid-19 alert level 3, Jacinda Ardern says. Photo: 123rf

A skeleton Parliament met this afternoon, with Ministers facing questions about the government's economic and health response.

"Does she accept that we can keep New Zealanders safe, as well as get many more tens of thousands back into work than is currently the case at level 3?", Bridges said.

Ardern responded that economic activity was back up to 75 percent under level 3, but businesses that require face-to-face contact were too risky.

"At level 3 we are still trying to reduce that contact to while we're in a waiting room to really ensure we don't have an uptick in the virus, that we don't put ourselves in a position where we yo-yo between levels," Ardern said.

Bridges asked whether Ardern understood the urgency struggling businesses, such as retailers, feel to get out of level 3.

"Mr Speaker, I absolutely do...we may not have been able to have face-to-face discussions with those operators and retailers but we have been acutely aware of their needs," Ardern said.

Small business owners appeared before the Epidemic Response Committee today, with many expressing frustration with the lockdown, and warning that they need more support urgently .

Bridges asked Ardern whether she accepted that for businesses while the wage subsidy had been a "welcome lifeline" they are still struggling to meet their rental costs and will fold if they don't "receive more government support urgently".

"We did look at that other significant fixed cost for many businesses, which will be their rental costs, their lease arrangements... there were limitations on what we were able to do in that area though.

"But we've never ruled out continuing our supplementary support, and that's what we've done all the way through." 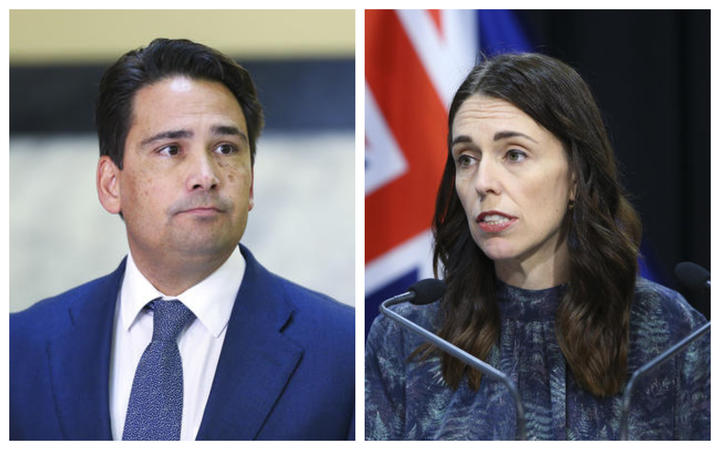 Robertson responded that he had many conversations with Barnett and the government was continuing to work with small businesses on what more support it can offer.

National's Health spokesperson Michael Woodhouse also tried to get clarity on what percentage of close contacts of Covid-19 cases have been contacted within three days.

Health Minister David Clark could only provide data from 13 April to 17 April.

"Until recently there was no national database for contact tracing as it was all being done by local public health units. This government has done what no government before has done.

"With the establishment of the National Close Contact Service we are now gathering national data and as such we're getting better access to an overall picture. Moving into the future we will have that data in a much more granular fashion than has ever been provided before," Clark said.

Meanwhile, the Minister for Social Development, Carmel Sepuloni, was questioned by National's Louise Upston on whether there has been enough capacity at MSD to respond to requests.

"In anticipation of more New Zealanders needing MSD support, since the 18th of March MSD has hired 279 new service delivery staff and we have also streamlined services to ensure more can be done via phone and online, like the approval of benefit applications," Sepuloni said.

On call waiting times Sepuloni said weeks ago some people were waiting on the phone for two hours, at which point their call would have been dropped off.

"The average call time during that period was around 44 minutes so it has improved significantly, to an average wait time [now] of 54 seconds." 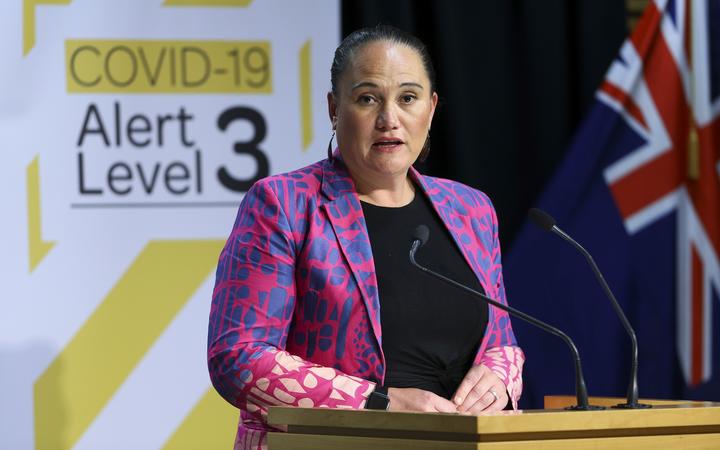 Different policies for charging for halls of residence - Minister

Kaye said there have been situations where students are locked out of their accommodation and charged because their tertiary institutions can't survive otherwise.

Speaking on behalf of the Education Minister during Parliament's Question Time, Tracey Martin said a meeting between officials and the New Zealand Union of Students' Associations took place today.

"There are varying practices across the country currently around charges at halls of residence at level four and level three when students are not living in their paid rooms. I've asked for a picture of it all, as there are contracts and private provisions involved in some cases that need to be unpacked," she said.

Martin said in the meantime, she reiterates the prime minister's message to show compassion during an unprecedented time.

The Minister also addressed concerns about the number of children attending early childhood centres or schools.

Schools and early childhood centres can reopen tomorrow for children who cannot learn from home or whose parents are going back to work.

Martin said it was estimated about six percent of children will be attending ECE centres out of those who usually attend.

"There are 381 ECE centres open today; 1322 children are attending, it is estimated three percent of the normal student body will be attending school tomorrow," she said.