A Facebook group set up by students to organise a rent strike protesting against a charge to allow them to hold on to hostel accommodation they cannot use has attracted more than 1000 members in 24 hours. 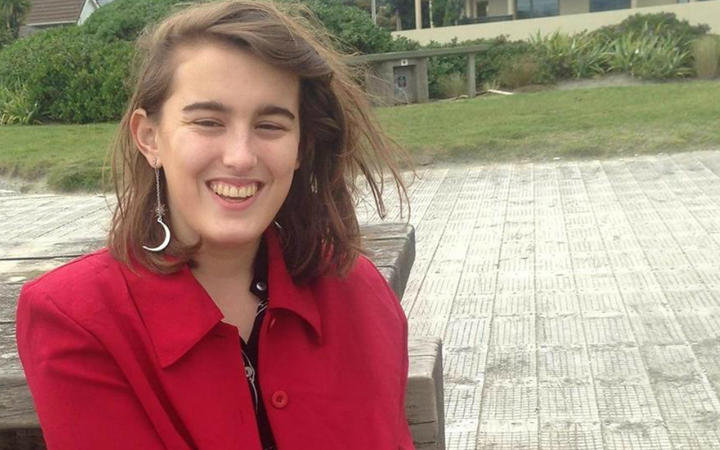 Azaria Howell said she was enraged by the fee and would not pay it. Photo: Supplied / Azaria Howell

An email sent to Victoria University students says they must pay a $150 placeholder fee from Wednesday, despite not being allowed back under alert level 3.

The university said it has waived 100 percent of fees during the level 4 lockdown but had to keep paying around 180 staff and residential assistants - most of whom were students.

"The university has incurred costs of more than $2 million in its accommodation services during this period," the university said in a written statement.

The university estimated the losses would increase to between $600,000 to $900,000 per week if the charges continued to be waived under alert level 3 and this was unsustainable, it said.

An 18-year-old student said about 1000 people have signed up. There are about 3000 Victoria University students living in halls.

Azaria Howell said she was enraged by the fee and would not pay it.

"I'm really annoyed, I'm really upset with it, I think it's going to hurt a lot of students. I lost my job due to the Covid crisis and therefore will probably find it really hard to pay this.

"I know a lot of students are struggling right now with money and the financial situation."

Howell said the students have support from local councillors and MPs from youth political wings from across the political spectrum, and she is optimistic the university will drop the fee.

She said she is having a online video conference meeting with Green Party education spokesperson Chloe Swarbrick and the New Zealand Union of Students' Associations this evening, who will then take their concerns to Education Minister Chris Hipkins.

They said the university's approach was "opportunistic and wrong" and goes against the Prime Minister Jacinda Ardern's calls for businesses not to engage in price gouging.

They said they would support any students who wanted to challenge the fee via the Disputes Tribunal or through the Ombudsman.

Victoria University said during the level 4 lockdown, tuition fees from all students were used to cover accommodation costs, but this could not continue.

"These costs have not been offset by the government's wage subsidy scheme."

The $150 fee for unoccupied rooms was "heavily discounted" from the standard rate and equated to approximately 32 percent of the standard fee, the university said.

Students could cancel their contracts if they did not want to keep their rooms and those who could not afford the fee could apply to the university's hardship fund, the statement said.

The university has already paid out $500,000 in student support this year, it said.