More government ministers have come under the scrutiny of parliament's Epidemic Response Committee today where the finance minister discussed the impacts Covid-19 is having on the economy.

Economic scenarios released by the Treasury today back the government's decision to go 'hard and early' in the fight against Covid-19.

Treasury scenarios show unemployment can be kept below 10 percent and return to 5 percent in 2021 with the help of additional government support.

Without additional support, that the government is already working on, unemployment could have hit 13.5 percent by the end of a four-week lockdown.

Grant Robertson told Nine to Noon the scenarios are very much assumptions and don't predict what the government is going to do.

And as the country nears the third week of lockdown the government says it will soon shed light on just how many restrictions will be done away with when the level 4 alert lifts. 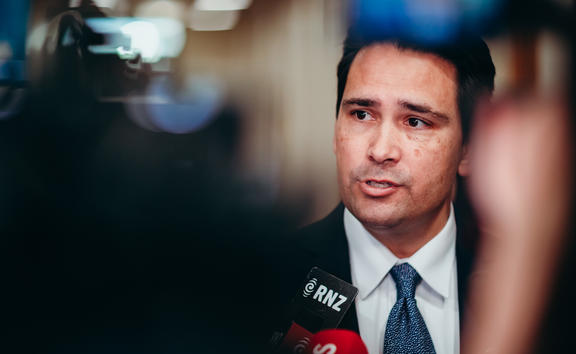 Simon Bridges said level 3 was akin to no man's land with the downsides of level 4.

Finance Minister Grant Robertson said when deciding on moving to level 2 and 3, his focus has been on "what constitutes safe economic activity?".

"Level 4 is doing exactly what we wanted it to do for New Zealand and New Zealanders. The last thing we want is to come out level 4 and create a situation where we have to yo-yo between levels," Robertson said. 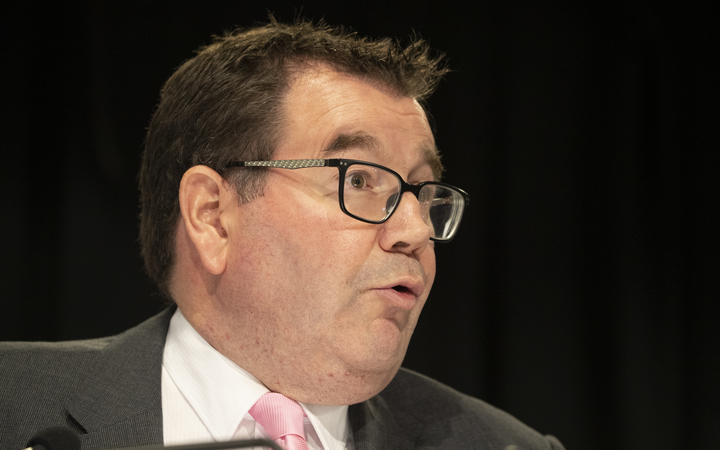 Paul Goldsmith said businesses needed clarity on returning to work and what social distancing would look like in the working environment.

"There's a shared desire among industry workers, government to get people back to work as soon as possible. Health and safety is a very important part of the workplace," Robertson said.

"The best economic response is a strong public health response and that has to be underpinned by an investment in our health system."

He said the government continued to have a wellbeing lens when it came to the Budget.

Michael Woodhouse asked how the government would go about allowing some businesses to open.

Robertson said it would be a principles-based approach - "can there be safe economic activity in this?"

There may be some sectors where it was obvious that they couldn't open under level 3, there might some that could open, he said.

"We won't save every job, we won't save every business but we will do our level best to support people through this," he said citing subsidies introduced by the government in response to the economic impact of the pandemic. "I'm confident about our approach." 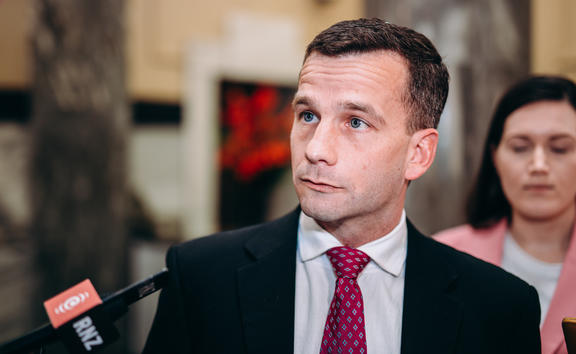 David Seymour asked about the effects of the lockdown on routine health check-ups, mental health and New Zealand "becoming a poorer country" because "we know that poorer countries have worse healthcare outcomes".

Otago University epidemiologist Professor David Skegg said countries that had not succeeded in controlling this disease, their economies were not going to flourish.

"I'm not an economist, but I would be very surprised if we're going to do worse economically because of the measures we're taking in the medium term."

He stressed that the country should get to level 2.

"We need some careful planning this week on what level 3 or level 3.5 would look like.

'It's not about a number of cases' - Dr Ashley Bloomfield 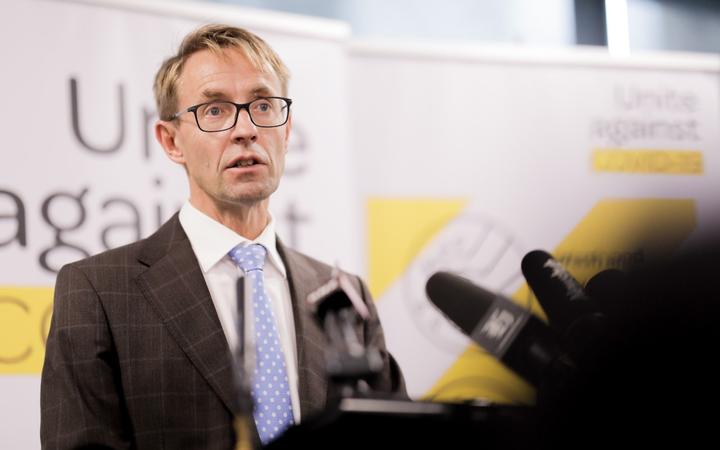 Citing a report by Dr Ayesha Verrall which will be released later on, Director-General of Health Dr Ashley Bloomfield said: "Really good contact tracing can be as effective as a vaccine."

He said before the country moves out of alert level 4 lockdown, new physical distance measures, and using technology would be analysed.

The process, first of all, would be having a good look at the data from the ESR which has the description of every case and the epidemiological pattern across the community.

Then the epidemiological experts will do an independent study of the data and the analysis. And if everything looked right, that would influence the decision on moving to a lower level or staying in level 4 longer.

"It's not about a number of cases, it's about the pattern and the direction of travel," Bloomfield said.

"Our goal is not getting to zero, it's about getting to a very small number of cases and a really clear understanding of what those cases are and having them well ring-fenced."

'We have to be prepared for anything'

Murphy said some degree of physical distancing would always remain.

"We don't know what will happen. We have to be prepared - in a public health sense - for anything," he said.

"The challenge we are facing is there well may be carriers in the community. That's why we're thinking long haul with measures in place."

"If you go hard late as the UK has done you can see what carnage you suffer on the way through. It's very hard to bring a large outbreak under control," Murphy said.

"There will always need to be some degree of physical distancing. Unless you're absolutely confident of your borders, testing, I don't think you can relax a measure of distancing."