A healthcare worker says she is shedding tears of relief after Prime Minister Jacinda Ardern sent a clear message to district health boards (DHBs) that 'casual' staff who have had their hours slashed should continue to be paid. 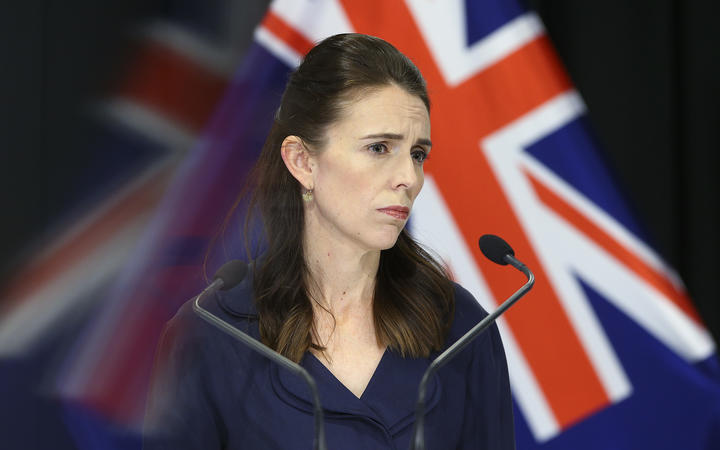 Ardern's comments are likely to cause ripples in other parts of the public sector where thousands of casual staff have also gone unpaid.

In recent days RNZ has documented the stories of workers who were employed as casual staff by publicly-funded entities.

This has included nurses, health care assistants, council staff and those in the cultural sector.

All are excluded from receiving the wage subsidy because they are considered to be government employees.

While they are on casual contracts, many had been working the same number of weekly hours for years.

Government departments appear to have been ignoring State Services Commission (SSC) guidance about continuing to pay them.

It said in early April "agencies should consider paying a typical average level of pay for the period, to continue to support an important employment group and to recognise that these employees don't have access to support through the government's wage subsidy scheme".

Yesterday, the DHBs said they believed their response to casual workers was consistent with the general guidance provided by SSC, as well as the government's wage subsidy rules.

However, today Ardern told Morning Report the staff should continue to be paid if their employment had been impacted by Covid-19.

"The SSC has been very, very, clear what departments should be doing... I can't be more forthright than that."

Ardern said the government had been "really clear" that when someone was working in the public sector they were not eligible for this wage subsidy. The flip side of this was publicly-funded entities were funded to keep paying their staff.

She said the situation was not a "loophole" but some DHBs had not been applying the guidelines correctly.

Director-General of Health Dr Ashley Bloomfield had reminded DHBs about their responsibilities, she said.

Molly*, a health care assistant, said she was in "tears" with "shaky hands" at hearing the news.

"It is a relief for us that the PM heard our concerns."

Another workmate said she was so "thankful" someone had spoken up on their behalf but more questions remained.

"Some staff members will really start to struggle once we go through another payday with no wages and bills still to pay. So we better ask when this will happen?"

New Zealand Nurses Organisation industrial adviser David Wait said it was "great" to get the clarification from Ardern.

The union would be writing to the 20 DHBs about them paying the staff the average of their weekly wage.

Wait said the clarification also fixed another issue, which related to if casual staff would be paid if they became ill with Covid-19 when working on the frontline.