Prime Minister Jacinda Ardern says it's too early to claim success against the spread of Covid-19 but 11 days into lockdown, New Zealand has made a good start. 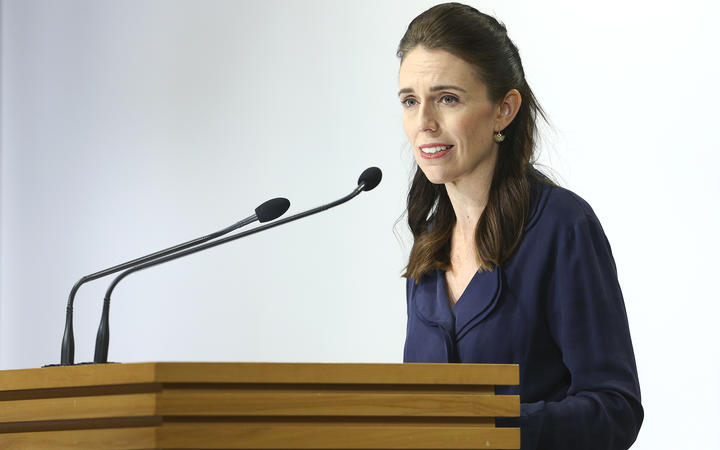 At today's media briefing, Ardern was reluctant to draw too many conclusions from the number of new positive tests but said in the last few days cases had been relatively steady.

She cited scientific modelling by Rodney Jones that had estimated there could be 4000 confirmed cases by this weekend, but measures taken by the government had limited that to just 1000.

"Those 3000 fewer cases shows the difference that cumulative action can make. Three thousand fewer people sick with Covid-19, 3000 fewer people passing the virus onto others and into others," she said.

"We can and we must continue to break the chain of transmission."

Compliance overall had been "generally strong" except for a few exceptions, Ardern said.

"There are still some who I would charitably describe as idiots. 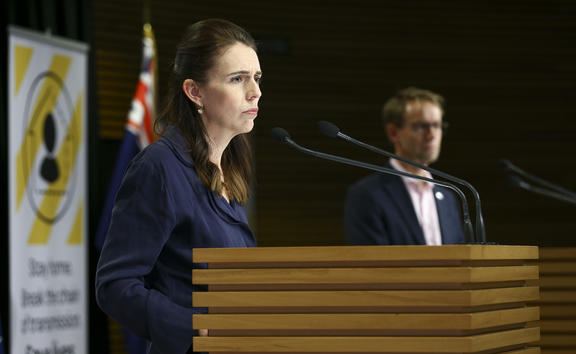 "A 38-year-old Christchurch man arrested last night after being seen on a video online coughing at people in a supermarket, I include in that description."

He'll appear in court tomorrow charged with endangering life by criminal nuisance and obstruction of an officer of health.

Ministers and senior officials are now starting to talk about a possible exit plan, and what the picture would have to look like before moving out of Alert Level Four.

They will be looking at the number of new cases, what's happening with community transmission and the success of contact tracing for the various clusters, Ardern said.

"All of that information will tell us whether or not we have got control back of Covid-19 in New Zealand, and whether we're in a position to move to different alert levels.

"I'm wanting to dig deeper into some of what we need to be looking for."

Getting a true idea of the level of community infection was key and would be helped by the big increase in testing, Ardern said.

"What we want to make sure is that we've got enough regional spread in that testing.

"So if these areas we were not seeing enough data, that we are spreading out that testing so that it can give us the intelligence we need."

Director General of Health Ashley Bloomfield said detailed analysis of the clusters and the level of community transmission remained important.

"To find out if we, for example, assume they were all community transmission, where are they? What's the geographical pattern, what's the age distribution and so on." 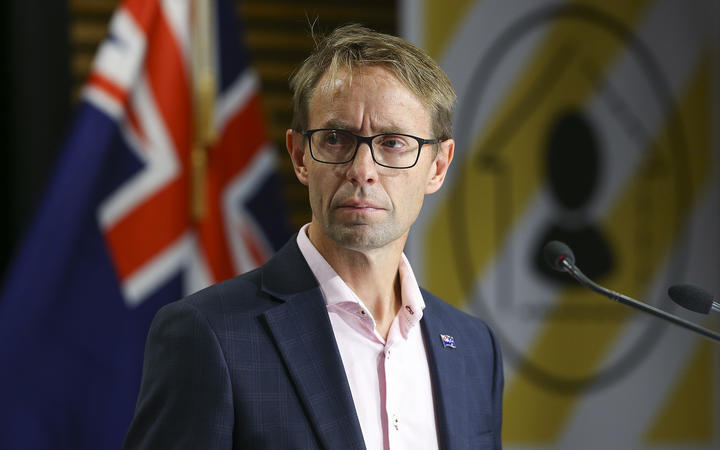 That may be a guide for what will happen over the next few weeks, Dr Bloomfield said.

There had also been a "significant increase" in contact tracing capacity around the country.

"Both within our public health units that have additional staff, but also through our national close contact service.

"As of Saturday, 4909 close contacts had been traced by that national close contact service, which was stood up on the 24th of March, and 702 contacts were traced in a single day on Thursday."

Tighter lockdown conditions not on the cards

Ardern said ministers did not have a "Level Five" - or a tougher lockdown regime - tucked away as a contingency.

"This is as tight as it gets."

There were other countries that had tougher rules like not leaving the house at all and curfews, but Ardern said they had mainly been introduced in countries scrambling to contain outbreaks, and where the original rules hadn't been strictly followed.

The reason New Zealanders were reporting others for non-compliance was they wanted to maintain the access they currently had to the outdoors.

"And we do too, as long as people stick to the rules, we should be able to maintain that."

She also presented new data from the Ministry of Foreign Affairs, which compared how long countries took to close their borders after recording their first case.

"We closed our borders 25 days after our first case: Germany took 49 days, Spain 52. Australia , Singapore 61. Our first economic package was in place 18 days after the first case - most countries took more than 40 days," she told reporters.

"There's been a overall reduction and movement in places of retail and recreation of 91 percent, even visits to the supermarket and pharmacy which remain essential services and open have dropped by half, going to parks is down by nearly 80 percent."