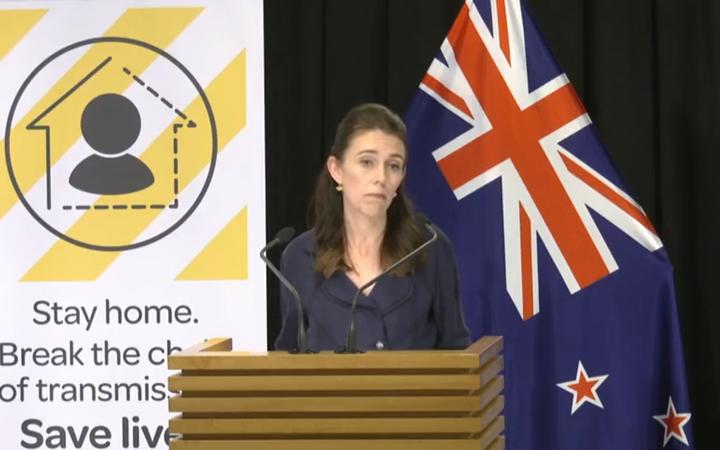 Clark drove more than two kilometres to the track from his Dunedin home on Thursday - he's admitted his mistake and apologised to Ardern.

She said she was very disappointed she had to discuss his activities with him and had asked him to restrict any activity that could put him at risk.

She said he "needs to be a role model". 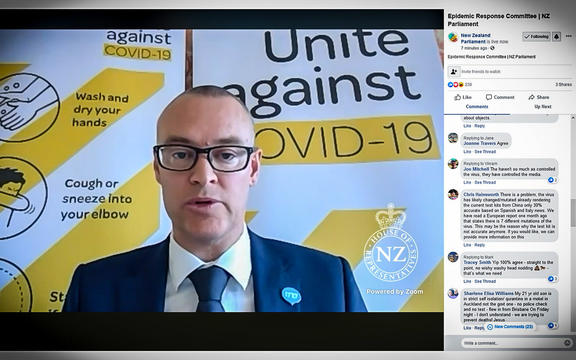 Screenshot of the Minister of Health David Clark appearing before the Epidemic Response Committee Photo: Parliament

The public has repeatedly been told to avoid activities where there's a higher risk of injury while the country's is at Level Four.

Ardern was asked whether Clark should be fronting for media interviews related to his portfolios.

She said while the minister remained in lockdown in Dunedin, his responsibilities had not changed.

"And I expect him to model the same behaviours while we're in lockdown as others.

"He continues to do his job and many other New Zealanders continue to do their jobs, from the place that they are in lockdown."