Prime Minister Jacinda Ardern says there is no plan to postpone the election at this stage, despite the looming national Covid-19 lockdown. 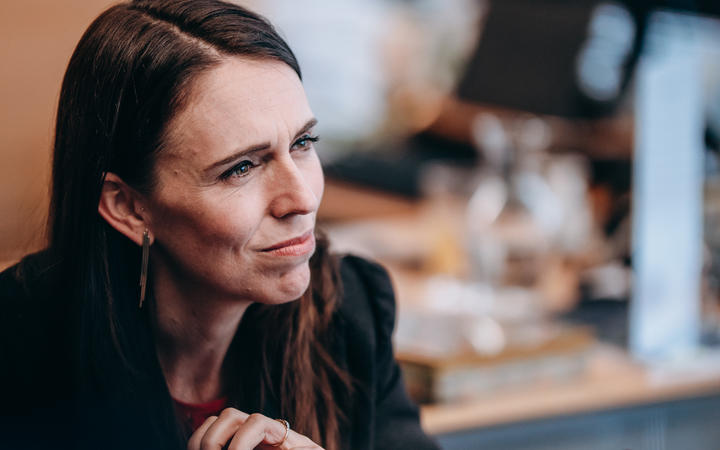 Ardern today announced that the country is now in alert level 3, and will move to level 4 in two days.

The general election and two referendums are due to be held on 19 September.

Opposition leader Simon Bridges instructed all of his MPs to put their election campaign on hold.

Ardern said she didn't expect the change in alert levels to impact on the election date at this point.

"As you can imagine we take everything into account as we're moving through. But at this stage obviously, my immediate focus is what's happening in the next four to eight weeks rather than that far down the track."

Ardern said would remain in Wellington and would only move between her home at Premier House and the Beehive.

"This enables me to be as close as I can for those who are helping to run the operation from central government over the coming weeks. My contact with others will be very limited. We're currently working through protocols for how I can continue to convey information and be questioned by the media."

Parliament is being recalled on Wednesday to deal with urgent business, and will then adjourn for an indefinite period.

She said ministers would also be observing the self-isolation rules and working from home.