An Auckland man whose wife is going though chemotherapy is begging New Zealanders to "pause and think" before they leave the house and put other at risk. 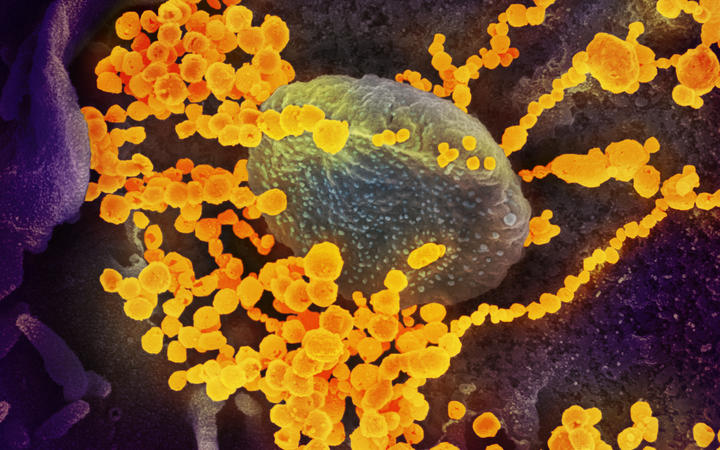 This scanning electron microscope image shows SARS-CoV-2 (round gold objects) emerging from the surface of cells cultured in the lab. SARS-CoV-2, also known as 2019-nCoV, is the virus that causes COVID-19. Photo: CC-BY-2.0 NIAID-RML

Martin* and his wife, Verna*, live in Gulf Harbour. Verna has stage three breast cancer and has been undergoing chemotherapy since January.

On top of the chemotherapy and radiation, she will need to be on drugs for the next 12 months to survive.

This puts her in the category of "at-risk" New Zealanders who have a compromised immune system, and are more vulnerable to Covid-19.

Until New Zealand moves to Level 4 Just before midnight on Wednesday - when everyone will be in self isolation - people aged 70 and over have been asked to stay at home.

But since this announcement on Saturday - when New Zealand moved to Level 2 on the alert system, stories and photos have emerged of people continuing to socialise and avoid social distancing.

Martin said the couple have been self-isolating since Verna's immune systems crashed in mid-January, even before Covid-19 became a household name.

"Since Covid-19 has raised its head in New Zealand, our lives have become doubly difficult through the sheer stupidity and thoughtlessness of Kiwis," he said.

He said he and his wife were now living in utter fear of coming into contact with someone with the virus. He was also concerned for others who have no protection from it.

"We see the hundreds who visit oncology day wards on a weekly basis for their chemotherapy and radiation. They are the 'hidden' - the NZ population isn't largely aware of them. They're like ghosts forgotten, but are among the most vulnerable right now.

"We are on a war footing with an enemy we cannot see. For my wife her body is at war with itself, fighting to get another five years of life and to see the birth of her first grandson," Martin said.

"That war is now compounded by events which some see as an over-reaction by authorities, by the naysayers who live by the Kiwi mantra of 'it won't happen to me'.

"I ask New Zealanders to pause and think on their current behaviour and contemplate the trials and stress of not only what the at-risk elderly are experiencing at present, but of the thousands of immunodeficient kiwis who are already undergoing terrible personal struggles to remain alive - who are now confronting an additional challenge of the coronavirus in their fight, a battle which they will most likely be on the losing end of, if their fellow Kiwis continue to behave as they presently are."

Everyone needs to play the game

Notable New Zealanders are begging those aged 70 and over to heed the government's advice, and stay home to fight Covid-19.

Former All Blacks coach Graham Henry, 73, said everyone has heard the game plan - stay home and avoid physical contact as much as possible - and now we need to stick to it. 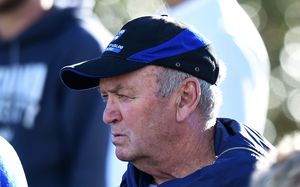 "If we don't play the team game here.. . You just need a few people outta line and it all could turn to s***," Henry said.

"There's no room for ignorance on this.

"So everyone needs to do what the game plan is, and for us mature people, that means staying at home. It's as simple as that.

"Those messages are very clear, but everybody's got to play the team game, or we're not going to win. Hopefully nobody's going to let the team down.

Henry said his parents went through the a war and a depression and had huge personal resilience because of that.

"And I don't think our generation has faced those things, those adversities, and perhaps we're not programmed as much as those parents were." 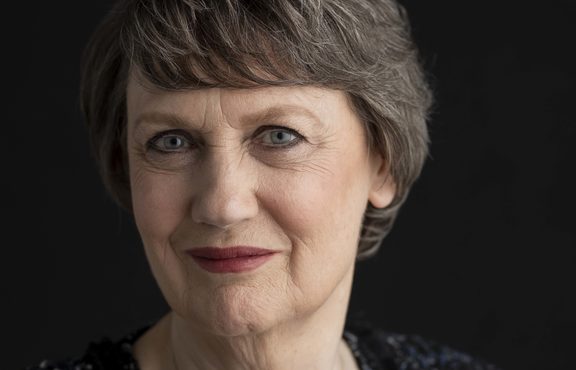 "Please, if you're like me, follow the public health advice and stay home while we're in the middle of this coronavirus epidemic.

Actor Sam Neill has been voluntarily self isolating since last week, but said it was clear we had to stay apart, so moved into a full lockdown over the weekend.

"Yes, social distancing will be the nor from now fo the foreseeable future. How sad. But it's the only way to slow this thing down.

"For the community, for health workers and particularly for the vulnerable.

"Be safe, be sensible, be kind and be well."

* Note: names have been changed for the couple from Auckland.