The government wants to phase out high-emitting wood burners and coal burners in a bid to clean up the country's air. 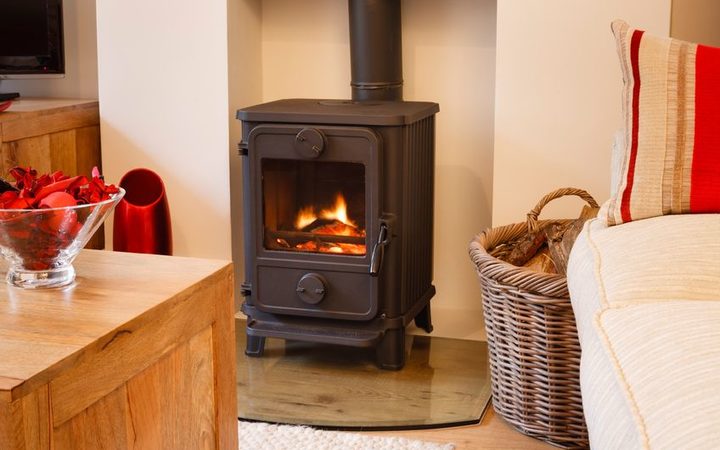 It is one of the proposed amendments to air quality regulations released today in a Ministry for the Environment discussion document.

The Associate Minister for the Environment, Nanaia Mahuta, said under the proposals, households already using solid-fuel burners for heating can keep using their existing burners until they reach the end of life.

But afterwards, they may then need to replace it with a lower-emission wood or pellet burner.

"What it will mean is that eventually there will be a phasing out of coal burners and there will be an opportunity to have a more compliant, more efficient wood or pellet burner," she said.

She said as standards change, the industry will move to meet the new standards.

"At present over 90 percent of the burners currently on the market would meet the proposed standard and large retail chains already include compliant models in their lowest price bracket," she said.

She said people could also seek support through initiatives set up by the government to address the cost of replacing a burner.

Proposed changes to the air quality standards for finer particles

The document also proposed introducing both an annual and a daily standard for PM2.5 (fine particle matter) into the current outdoor air quality standards framework.

Most PM from wood and coal smoke is the smaller PM2.5 and most of it is emitted in winter.

In the document it stated different sizes of particulate matter can result in differing health effects.

"Coarse particles can cause health issues but are generally filtered out in the nose and throat. Fine particles (PM2.5) can travel deep into the lungs and enter the bloodstream, which can cause respiratory and cardiovascular disease and premature death."

The new standards would be set at the levels recommended by the World Health Organisation.

Regional councils and unitary authorities would need to buy new equipment that can monitor PM2.5 if they do not already have this. Other costs include updating plans and public education.

Central government would have costs to cover implementation assistance to councils, such as producing written guidance and holding workshops.

The total costs of the proposed amendments are estimated at $97.7 million over 10 years.

However, an analysis of the total benefits in terms of avoided health costs are $820.2m over 10 years.

That figure is calculated on the number of premature deaths, respiratory and cardiac hospitalisations, and days people are restricted from usual activities attributable to exposure to PM2.5.

Consultation on the proposed amendments closes in two months time.

NIWA principal air quality scientist Ian Longley said the proposal to introduce a new standard to regulate PM2.5 levels brought New Zealand into line with most other countries and were long overdue.

Dr Longley said the larger PM10 particles were predominately from natural sources people could not control - for example, sea salt made up half the particles in Auckland's air.

However, he said this may mean some councils who have improved local air quality could slip back out of compliance.

He added the new standards for burners would cause a third less pollution than their predecessors.

"Whether that's enough for places like Arrowtown and Alexandra isn't clear yet, we are still involved in some research to address those kind of questions of how much reduction do you actually need to meet these new standards and we will be looking at this over the next year or two."

Arrowtown has at times been reported to have some of the worst air pollution in Australasia.

However, he wanted to make sure households who replaced their coal or wood burners would not be too out of pocket.

"By the time you pay for a new appliance, a new flue, the installation, possible changes to your roof as a result of a different flue it's quite an expensive business and for people who are already under some hardship financially this is something that doesn't come easy," he said.

Boult said he was interested to know more detail on how the government would financially assist people.