Some Arrowtown residents are frustrated their regional council is supporting research into wood-burner pollution while ignoring smokey burn-offs on farms. 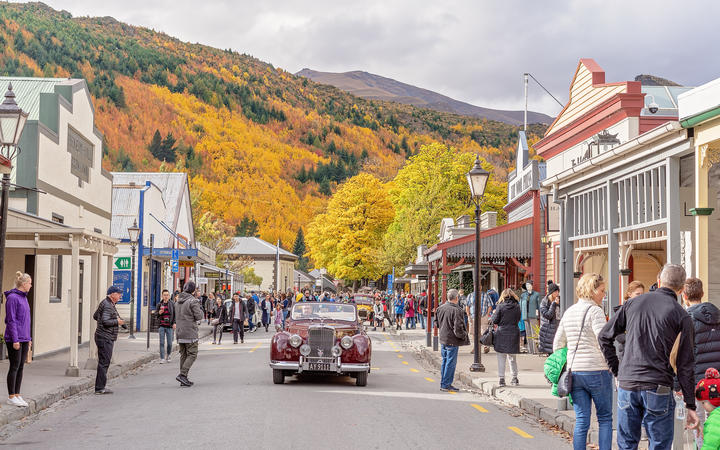 Arrowtown in winter has some of the worst air quality in Australasia. Photo: 123RF

It comes as the picturesque town grapples with some of the worst air quality in Australasia - compared by some locals to Industrial Revolution Britain - and as farmers prepare for their busiest months for burn-offs.

According to NIWA, the density of airborne particles can reach six times the national standard in Arrowtown, likely due to emissions from home heating. The Southern District Health Board (SDHB) said that could be linked to the 34 Lakes District children they see hospitalised each year, on average, by respiratory problems like asthma and bronchitis.

With backing from the SDHB and Otago Regional Council, NIWA has installed 43 air sensors this winter to find out exactly why Arrowtown's air is so poor and which home heating appliances might be to blame.

But resident James Waggett said he was staggered the council wasn't focusing on the "most obvious" pollutant, with the easiest solutions, that is burn-offs.

"I think a lot of people like the ability and the freedom to do whatever the hell they want to do on their own land," he said.

"Unfortunately, what they're doing is putting their pollution on to everybody else ... and I think the country that prides itself on a clean and green image is just isn't good enough."

The Regional Council's Air Plan states burn-offs shouldn't spread smoke, odour or pollution onto other properties if it is likely to cause offence. People can report any burn-offs breaching the rules to a 24-hour hotline run by its Regulatory Committee.

Mr Waggett and his wife had tried reporting smokey burn-offs to the hotline on multiple occasions but said no action was taken.

"The problem is there isn't enough resource. There aren't enough people on the ground. They want to restrict their visits to nine-to-five when clearly the problems are before 9[am], and often after 5[pm]. It's frankly a bit of a joke. It seems to me that that duty is not being either taken seriously or it's not being prioritised," he said.

Another local who had called the hotline told RNZ the council was turning a blind eye to burn-off smoke everyone in Lakes District can see.

"Just because farmers have been allowed to burn-off their waste like that for a long time, doesn't mean it's the right thing to do," he said. 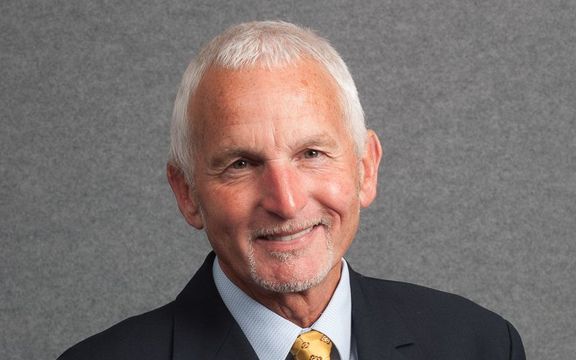 Otago Regional Councillor Michael Laws had himself called in to report burn-offs dropping ash on properties, and said the regulatory committee was ignoring increasing complaints, leading to people being more reckless with burn-offs.

"It gives you an example of the bizarre priorities of the Otago Regional Council and their policy team, that they're trying to stop people burning wood in the dead of night, to stay warm, in their wood burner - but they refuse to do anything about the daytime pollution which is likely to have a more deleterious effect on communities," he said.

Mr Laws said it didn't make any sense the Regulatory Committee was based in Dunedin, but he said its members were aware of their shortcomings.

"At the very last meeting the Regional Council discussed this issue, the chief executive conceded that they don't have the staffing and the resources to adequately provide the responses to the pollution hotline," he said.

"That's a failing of governance and senior management at the highest level, I would have thought."

NIWA Air Quality Scientist Dr Ian Longley is leading the study of Arrowtown's Air Quality. He said in spring, when home-heating use decreases and burn-offs increase, it will be possible to see which causes more air pollution. He is hoping to leave some sensors behind to measure that, when the majority are removed in October.

Despite the visual effects of smoke from burn-offs he said preliminary data pointed to home-heating as the bigger emitter.

"Those burn-offs do happen. I've seen it with my own eyes that they're clearly there, typically in the afternoon. However... all the data we're looking at says that the concentrations are highest where the density of wood burning homes is higher," he said.

"Also, when you look at the air quality records, air quality in the town is actually fantastically good in the afternoon and all through the summer. It's only on cold winter's nights, they have this problem. So that strongly suggests that it's home heating."

Otago Regional Council's Regulatory Committee members weren't available to be interviewed, but in a statement its Chief Executive, Sarah Gardner, said people should be considerate of their neighbours when lighting fires. She said the council recommended good management practices in choosing a location, letting vegetation dry and being mindful of how weather conditions can trap or spread smoke.

She said issues reported to the hotline were evaluated on a case-by-case basis and investigated by the active pollution response team member for the area. That may range from education for outdoor burners, to having fires extinguished and undertaking investigation and enforcement actions.

"It can be impossible to identify the source of smoke and odour in the dark, and to take photos for investigations-it's not a question of the time of day, but of visibility."

Ms Gardner says there'll be a chance to revisit outdoor burning regulations - and for people to make public submissions - when the Air Plan is reviewed in a few years.