National has been forced to delete an online ad deemed "misleading" after losing its appeal to the advertising watchdog. 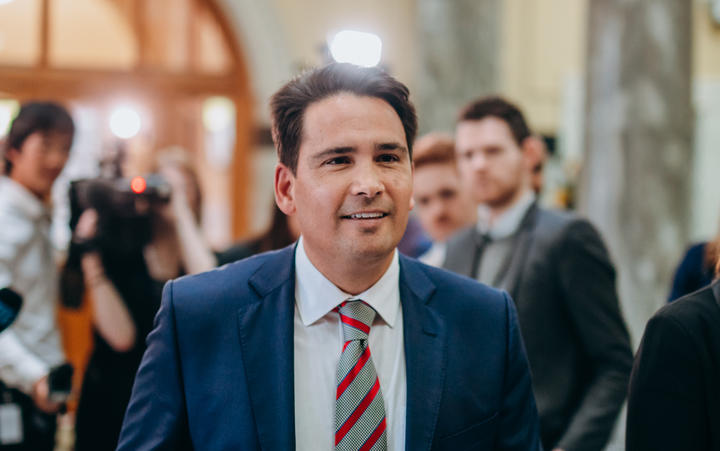 But opposition leader Simon Bridges says his party will not tone down its advertisements in future.

The Advertising Standards Authority (ASA) had asked for the ad to be removed in late August, saying it was "likely to confuse or deceive consumers", but National left it online while it lodged an appeal.

But the ASA appeal board unanimously stood by the initial ruling.

"The advertisement made a blanket factual statement, without any qualifications, which required substantiation," the board wrote.

"The substantiation provided by [National] did not support the likely consumer takeout of the advertisement."

The post - published on National's Facebook page in July - was one of a barrage of attack ads rolled out on social media targeting the government's proposed "feebate" scheme and fuel efficiency standards.

It accused the government of imposing a $6000 "car tax", but the ASA said there was "no evidence" that consumers would face such a cost, with the fee applying to only the suppliers of a minority of vehicles.

Speaking to media at Parliament, Bridges defended the advertisement, but said National would comply with the ruling.

"We thought we were right, but we respect the decision," he said.

Bridges said National was "very responsible" when it came to advertising and would not tone down its style or approach.

"The overwhelming number of ads and Facebook things that we do, we're shown to be right."

National has faced a handful of ASA complaints since the election, most of which have not been upheld.

Most recently, the ASA dismissed complaints on three differents ads, ruling that they were "advocacy advertising" and therefore robust expression of opinion was allowed.

The proposed "feebate" scheme, unveiled in July, would put an import fee on heavy-polluting gas guzzlers with the revenue used to subsidise clean, green vehicles.

The plan would run alongside new fuel efficiency standards, requiring importers to reduce the average emissions of the vehicles they bring in.