Foreign Affairs Minister Winston Peters is defending New Zealand's absence from the Fifth World Holocaust Forum in Israel, saying that Speaker Trevor Mallard was happy to attend but the organisers said no. 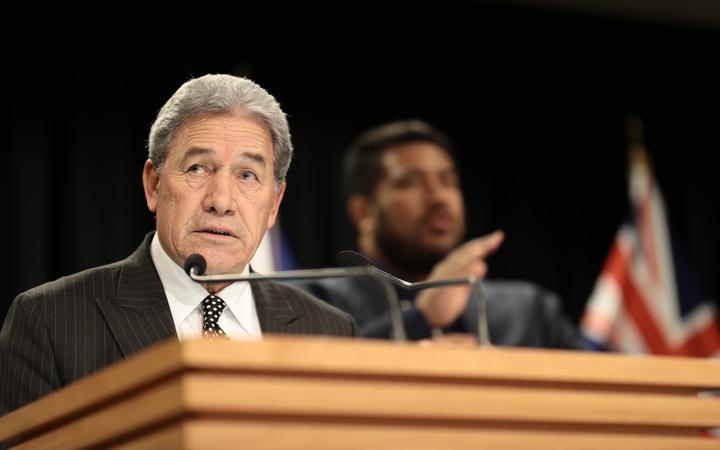 "The government has failed to send a single representative, not even the Governor-General or a minister, to this significant event. We send ministers and Members of Parliament to a number of events around the world, but not to this one," he said.

"New Zealand received an invite, and now we are going to be one of the only first-world countries, on the 75th Anniversary of the liberation of Auschwitz, to not be there."

The invitation to the forum was for heads of state, which Peters said was a "mistaken impression" of New Zealand's constitution, so the Governor-General Dame Patsy Reddy was never an option.

"Our job is to correct the impression, in this case, a mistaken impression."

On that basis, Peters said it was decided this year that a representative of Parliament, such as the Speaker, was a more appropriate person to attend.

"I do know the Speaker was approached and was happy to go and so was the Prime Minister's Office for him to go."

But the organisers said they wouldn't be able to provide security for Mallard.

"We still don't understand why they were unable to provide security given it's Israel here, but that was their position and that's what we accepted," Peters said.

With the forum now a no-go Peters said New Zealand would instead send its ambassador to Poland, Mary Thurston to the Auschwitz-Birkenau commemoration of the 75th anniversary of the liberation of the camp in Poland. 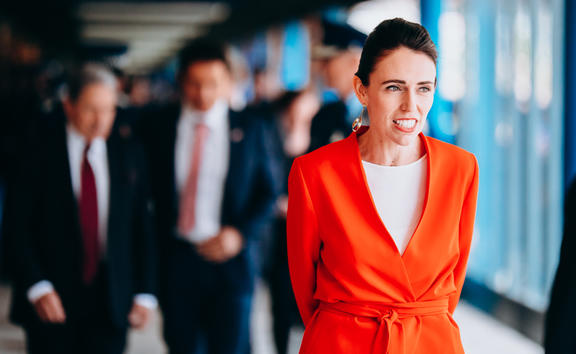 Prime Minister Jacinda Ardern will be speaking on United Nations International Holocaust Remembrance Day at commemorations in Auckland on 27 January.

"So we have, in that context, upped our representation," Peters said.

He added that when National was in power it didn't send any political or head of state representative to the forum in 2010 or 2015.

Peters said Brownlee "must have been in the kitchen" in 2010 and 2015 to be criticising the government about attendance.

But he also said it's not unusual to miss the forum.

"The reality is we commemorate where we can but this country is a long way away from many countries in the world and it takes extensive travel and time and preparation.

"We did offer the Speaker towards the end of our discussions with Israel because we thought at that level a representative of Parliament would be more appropriate for us - they said they couldn't organise the security," Peters said.