It will be a case of "no body, no parole" for convicted murders if a National MP's Private Members' Bill succeeds. 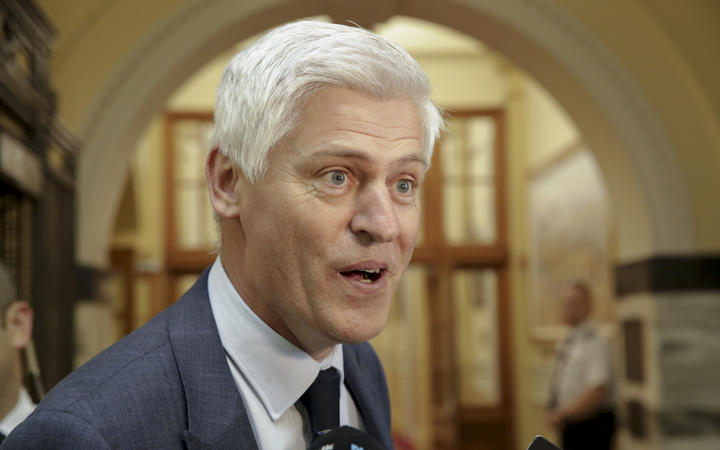 Tim Macindoe is putting forward a Private Members' Bill which would give the Parole Board a strong steer that a convicted murderer who refuses to disclose where the victim's body is should not be given parole. Photo: RNZ / Richard Tindiller

Hamilton West MP Tim Macindoe said an important part of coming to terms with the death of a loved one is the closure of bringing their body home.

He said an offender who refuses to disclose where the body is, adds considerably to the distress of relatives.

Some people spend a lifetime agonising over what might have happened and his Bill could help, Macindoe said.

"If there is a very clear sense that the offender was guilty, was rightfully convicted, but is still refusing to identify the location of the victim's remains, then my bill would give the Parole Board a strong steer that they shouldn't give the offender parole."

The bill is yet to be pulled from the ballot box.