The National Party is proposing to completely scrap the Resource Management Act (RMA) and KiwiBuild if elected into government next year. 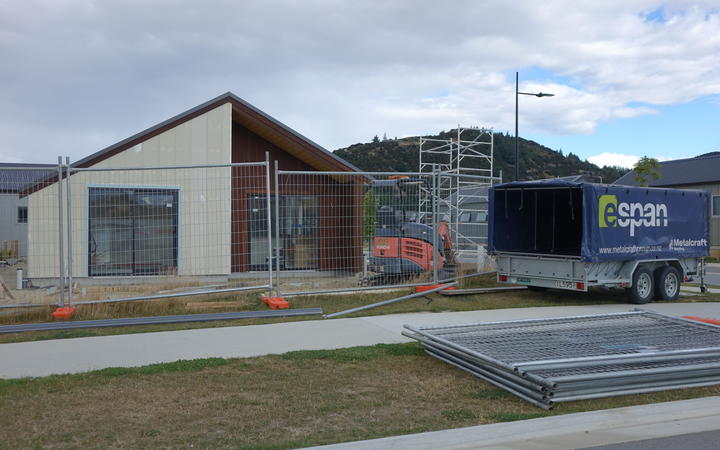 The party has released its RMA reform and Housing discussion documents this afternoon, ahead of next year's election campaign.

It is proposing to introduce tougher penalties for state housing tenants who display anti-social behaviour.

Under the system, a housing provider would give a warning to the tenant when poor behaviour is demonstrated and offer assistance to fix the problem.

If the tenant refuses, they would then be removed from the property.

"National is concerned about anti-social behaviours, such as violence and drug use, and is keen to make sure social housing is safe for everyone, including children," National's social housing spokesperson, Simon O'Connor, said.

Housing, urban development and planning spokesperson Judith Collins said the RMA had failed its duty to protect the environment and allow infrastructure to grow. 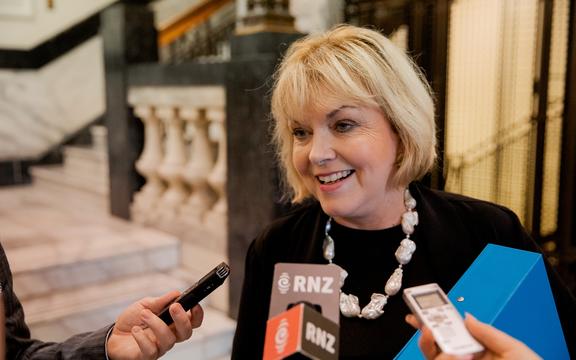 If elected into government next year, the party also aims to replace the RMA with transitional legislation, while a new 'development-friendly' law is put into place.

The Act was first legislated in 1991, since then, it has been amended 80 times.

"The Act has become so complicated that meaningful reform now requires the RMA to be repealed and replaced with new legislation," the document said.

"KiwiBuild is the biggest public policy failure in a generation, smacking KiwiBuild stickers on houses actually makes them harder to sell, not easier," she said.

Instead, National would carry on with the KiwiSaver HomeStart grants for people to buy in the private market.

National is also taking a leaf out of the Green's book by seeking feedback on a rent-to-own scheme.

The scheme would be for reliable state tenants.

"Many Housing New Zealand tenants have proven themselves to be responsible, stable tenants who have sufficient income to rent, buy or enter into a deferred payment scheme to purchase their state house," the document said.

"National believes these tenants should be given a chance to own their own homes and to have an asset that will benefit their families."

O'Connor said the party also wanted to review the State Housing Portfolio, to understand whether current stock of houses were the right size, in the right place, and were of a suitable condition.

"On the one hand in the document they're talking about the need to address homelessness and on the other hand they're proposing a system where the Government would actively be contributing to making people homeless, so they contradict themselves," she said.

Ms Craw also said the document wasn't clear where those people would go, which was of major concern.

But she said the group supported the prospect of a rent-to-buy scheme for reliable tenants.

"A rent to buy scheme is good in principle and we would agree with it, but we would also say in the same breath that we need many more affordable housing options including thousands more state homes," she said.

Meanwhile, the government is currently in the process of preparing its own progressive homeownership paper for Cabinet.